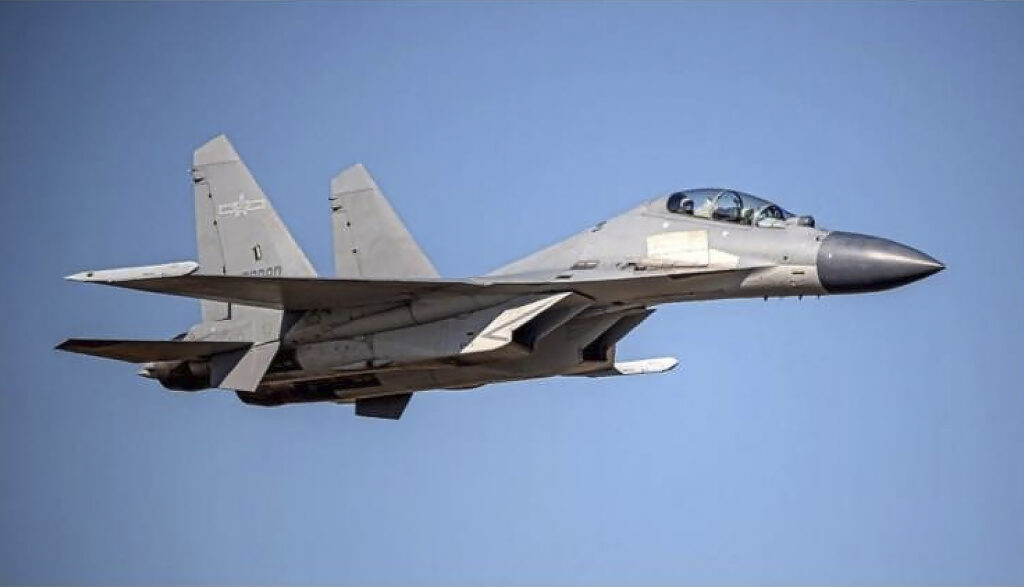 China flew 52 fighter planes toward Taiwan on Monday in the largest show of force on record, continuing three days of sustained military harassment against the self-ruled island.

The sortie included 34 J-16 fighter jets and 12 H-6 bombers, among other aircraft, according to Taiwan’s Ministry of National Defense. The Taiwanese air force scrambled the jets and monitored the movement of the Chinese warplanes on its air defense system.

Starting last Friday, on China’s National Day, the People’s Liberation Army sent 38 warplanes into the area and 39 aircraft on Saturday, previously the most in a single day since Taiwan began releasing reports on the flights in September 2020. China sent an additional 16 planes on Sunday.

The number of flights into Taiwan’s air defense identification zone had prompted a statement from U.S. State Department spokesperson Ned Price over the weekend, who warned that China’s military activity near Taiwan risks miscalculation and undermines regional peace and stability.

“We urge Beijing to cease its military, diplomatic and economic pressure and coercion against Taiwan,” the statement said.