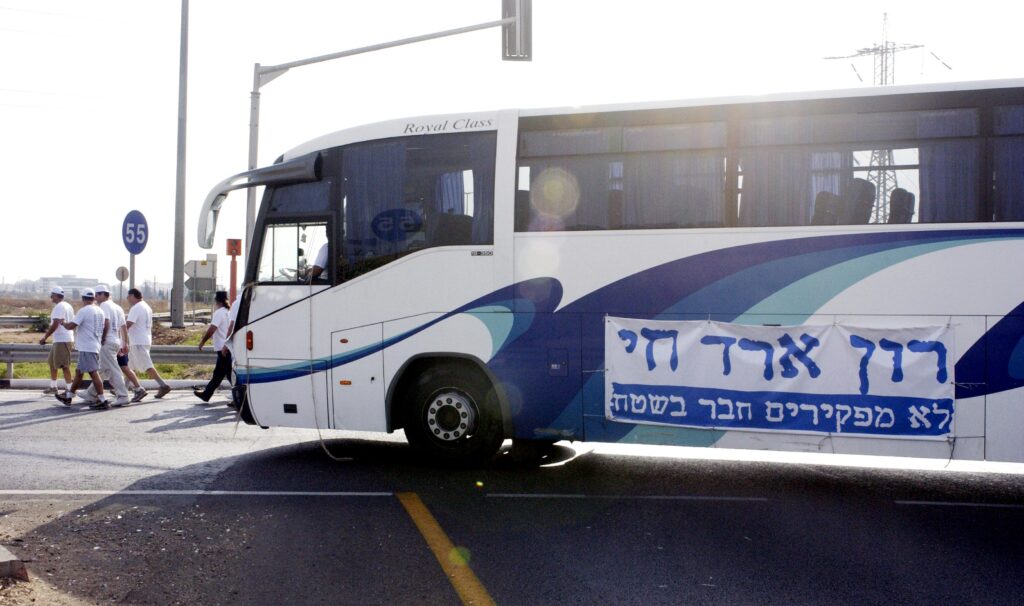 The Mossad conducted a special operation in the Middle East region in an effort to find the remains and more information about Air Force navigator Ron Arad, Prime Minister Naftali Bennet revealed in a speech to the Knesset plenum on Monday afternoon.

Bennett said he authorized the operation out of the spirit of the Jewish concept of redeeming captives and that he had informed Arad’s family.

“Last month, Mossad agents embarked on a complex and wide-ranging operation to find the remains and whereabouts of Ron Arad,” said the Prime Minister. “That is all that can be said at the current time,” added Bennett.

Ron Arad was taken captive in Lebanon in 1986 after a bombing mission over southern Lebanon.

Arad was listed as missing in action by the IDF for 31 years until two intelligence reports by IDF intelligence and the Mossad claimed he most likely died in captivity.