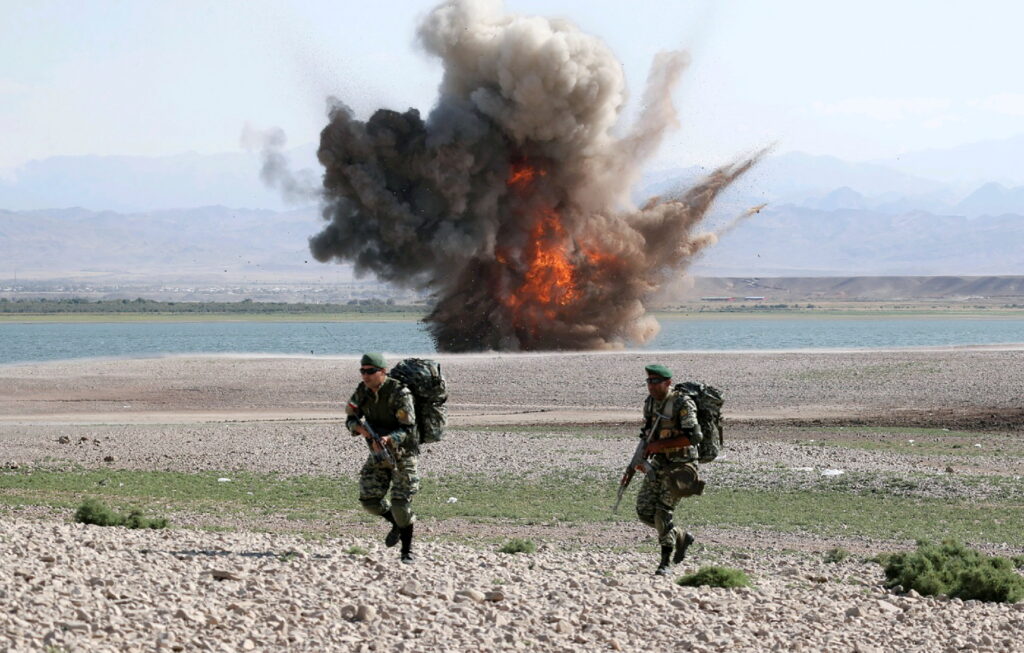 The Caucasus country of Azerbaijan rejected Iranian allegations that Israeli military personnel was in the country, the Times of Israel reported.

“We reject the allegations of any third party’s presence near the Azerbaijani-Iranian border, such allegations are totally baseless,” said Azerbaijan’s Foreign Ministry spokeswoman Leyla Abdullayeva.

Azerbaijan’s President Ilham Aliyev last week criticized the Iranian drills, asking “why now, and why on our border?”

Israel has been a major arms supplier to Azerbaijan, with more than $825 million sold between 2006 and 2019, according to Reuters.

Azerbaijan won last year’s six-week war with neighbor Armenia over the disputed Nagorno-Karabakh region. Armenia was forced to concede significant sections of territory to Azerbaijan after a Russia-brokered ceasefire, including sections of the border with Iran.

Iran has long criticized Azerbaijan’s relationship with Israel, and was allied with Armenia in disputes over Karabakh. Iran has long been wary of Azerbaijan encouraging secessionist views among  Iran’s 10 million strong ethnic Azerbaijani minority.