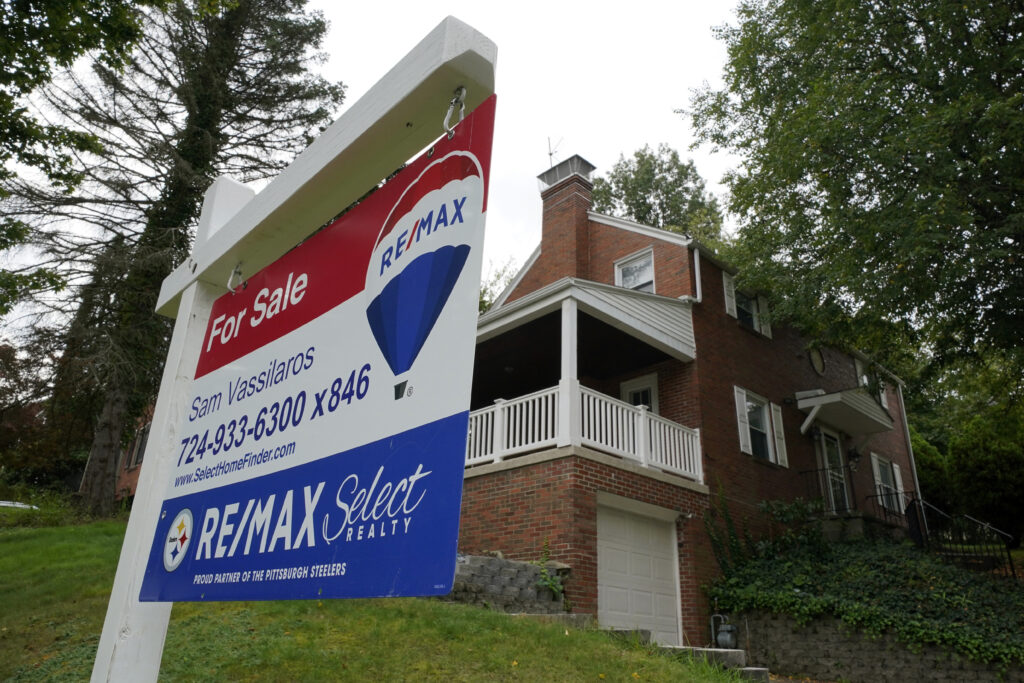 A record surge in housing prices has erased the savings buyers can usually achieve with mortgages, the Wall Street Journal reported.

During the early months of the pandemic, interest rates fell and home prices slumped briefly, but rapidly recovered and then outpaced previous records.  Thousands of people began to leave cities or sought to find a more appealing and spacious environment to shelter in place, creating fierce competition and sending prices soaring.

Now, Americans would need a higher percentage of their income to cover a mortgage, up from 29% in January of 2021 to 32% in July. This is the highest rate since November 2008, when mortgages required 34% of income. Higher prices require aspiring homeowners to take out larger loans, and makes their mortgages payments steeper, effectively erasing the slightly higher income and low interest rate advantages that would have otherwise made homes affordable.

“Any affordability that mortgage rates lended has pretty much been erased at this point,” said Daryl Fairweather, chief economist at real-estate brokerage Redfin.

“It’s a lot more difficult for people to get their foot in the door of the housing market,” said Ralph McLaughlin, chief economist at a home-finance startup. “The question is whether it is an insurmountable hurdle or is it just that these households have to spend more of their monthly income on the mortgage.”

In response to prices, enthusiasm for homeownership has softened. In 2020, a poll of Americans found 35% thought it was a bad time to buy a house. In 2021, 63% believed it was too risky.