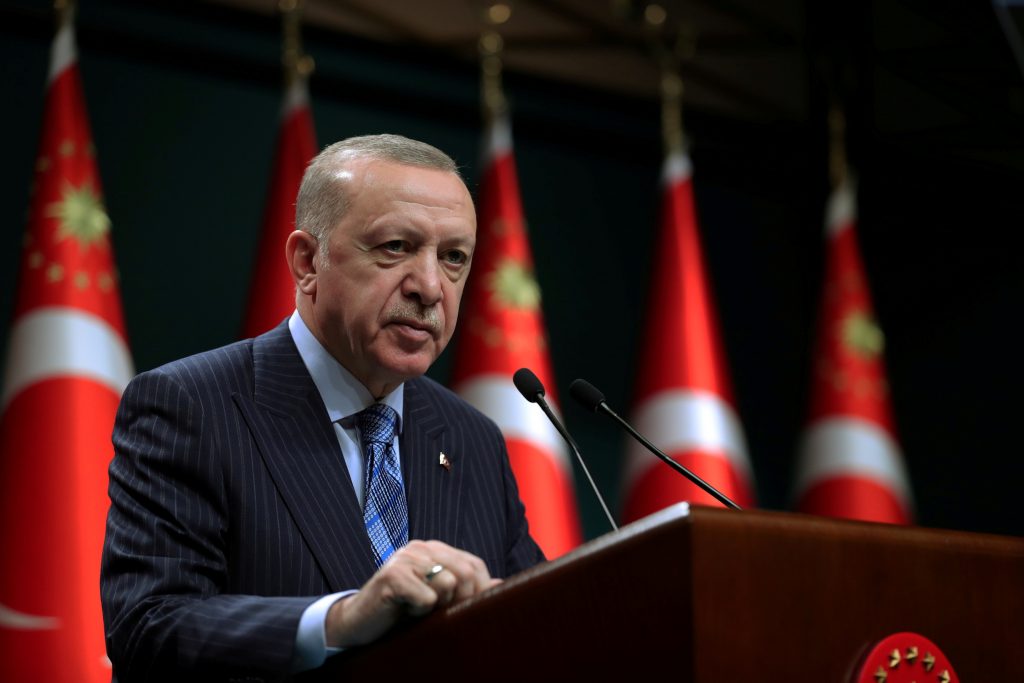 Turkish President Recep Tayyip Erdogan might be too sick to keep leading Turkey, a report by Foreign Policy ventured over the weekend.

Erdogan was first elected as president in 2014 and again in 2018. Before being elected president he served as Turkey’s Prime Minister from 2003 to 2014.

The Foreign Policy report noted that according to Article 106 of the Turkish Constitution if Erdogan cannot complete his term in office Vice President Fuat Oktay would assume the responsibilities and powers of the presidency until an election can be held within 45 days and a new president is sworn in.