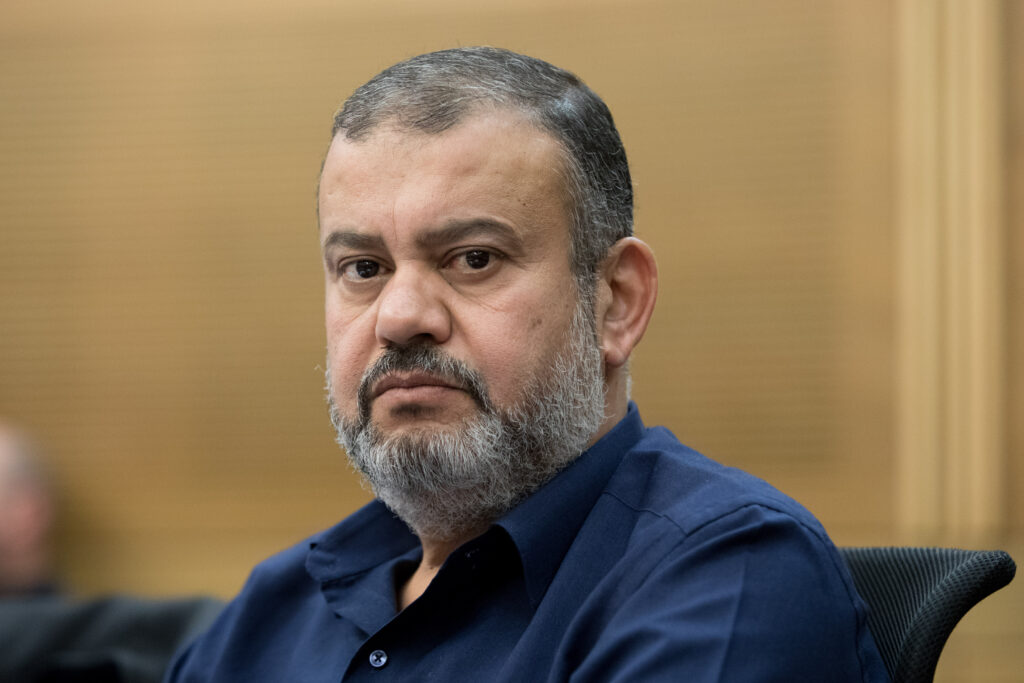 MK Waleed Taha (Ra’am) threatened the government with new elections if his party’s budgetary demands are not met in the budget next month.

In a weekend interview with Kan News, Taha said, “We joined the coalition in order to advance issues which are important to Arab society, as influential partners. If the issues are not advanced, we’re going to new elections. We didn’t come to crown people without bringing impressive achievements.

“The results on the ground show that I’m not happy. We need to be much more firmly involved in the issue of collecting illegal weapons. I am concerned that I myself, as well as my son and my daughter, and every Arab person, will find themselves in a situation which they have no connection to.”

Prime Minister Naftali Bennett canceled his planned visit to the Arab city of Umm al-Fahm on Friday because “the timing was unsuccessful,” Taha explained. “But the purpose, reducing infections in the Arab community and encouraging vaccination, is important.”

“Someone made a mistake. We commemorate them every year,” Taha said, referring to the terrorists who were killed in Oct. 2000, and whose memorial was the reason Ra’am demanded Bennett reschedule his planned visit.

Regarding the ultimatum that Palestinian Authority Chairman Mahmoud Abbas gave Israel at the United Nations, he said, “This is a statement which stems from frustration. I won’t judge him for it. He wants to start a political process, and justifiably so.”

When asked what the purpose of the meeting was, if it did not prevent a diplomatic process, he said, “The fact that the meeting was held is a message that there are people who believe in the two-state solution. These are the neighbors, we can’t ignore them.”