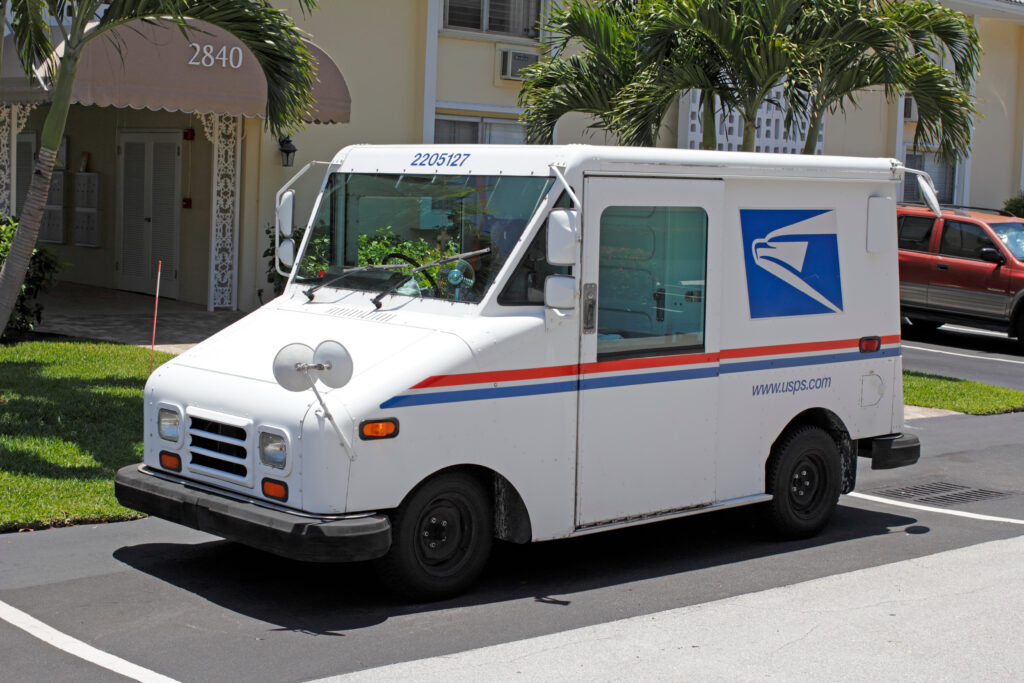 The U.S. Postal Service on Friday began to slow down some first-class mail deliveries as part of efforts to cut red ink as Congress continues to consider a financial relief package for the cash-strapped USPS.

The new standards, which were finalized in August, revise existing one- to three-day service standards to one to five days and will impact about 40% of first-class mail.

Delivery standards will be slower for about 7% of periodicals. Some major U.S. businesses are sending notices telling customers to account for additional time when mailing bills.

USPS recommends  that “if it would take you more than a day to drive your mail to its destination, make sure to give your long-distance mail some extra time to travel with USPS.”

On Sunday, USPS began to again temporarily hike prices for some package shipments for the 2021 year-end shopping season.

Postmaster Louis DeJoy in March proposed cutting $160 billion in predicted losses over the next decade, with the changes in service standards a key part.

USPS has struggled with poor delivery performance over the past year, facing a huge boost in packages and staffing issues due to COVID-19.

In late August, USPS raised prices of first-class stamps to 58 cents from 55 cents.

USPS has reported net losses of more than $90 billion since 2007. One reason is 2006 legislation mandating it pre-fund more than $120 billion in retiree health-care and pension liabilities, a requirement labor unions have called an unfair burden not shared by other businesses.

Congress is considering a plan to provide USPS with $46 billion in financial relief over 10 years, including eliminating the requirement that USPS pre-fund retiree health benefits for 75 years.

Daniel Heins, president of United Postmasters and Managers of America, said on Wednesday in a note to members that the postal reform approved in May by the House Oversight and Reform Committee is waiting to be reviewed by the Ways and Means Committee.

Heins said once that panel approves the bill “we have the commitment of the leadership in the House of Representatives that they will bring it to the floor for a vote” and that is planned for October.