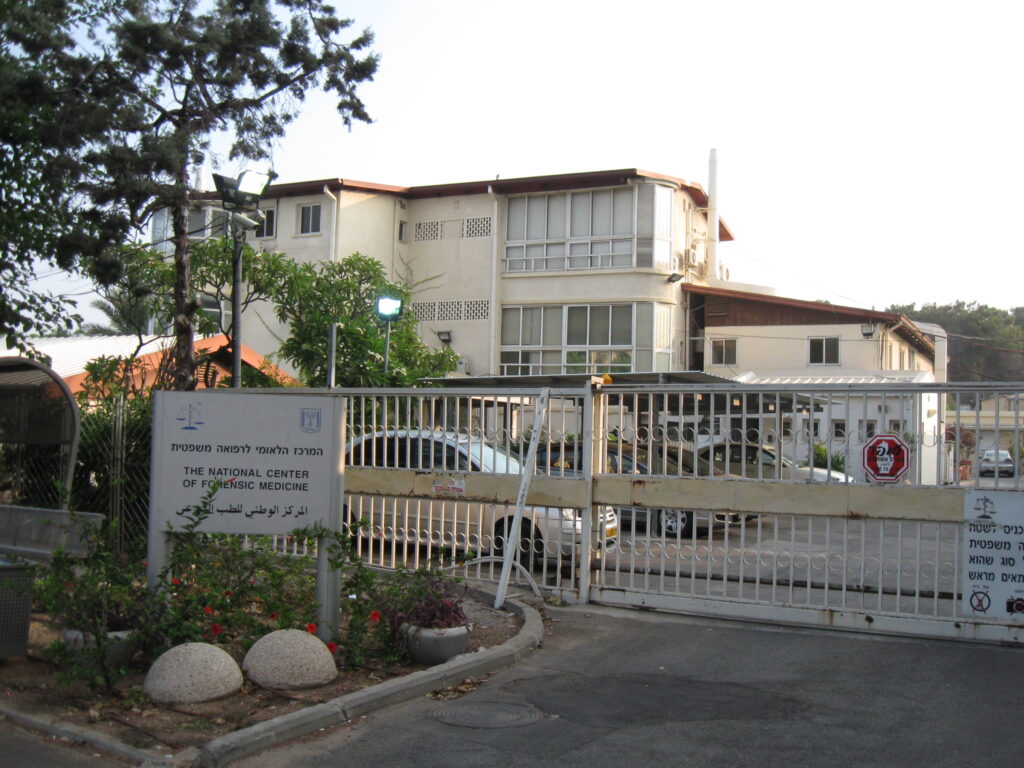 According to the order of Health Minister Nitzan Horowitz (Meretz), the Institute of Forensic Medicine in Abu Kabir will also operate on Shabbos. According to Horowitz’s office, the decision was made to “allow forensic autopsies on Shabbos, provide as fast a service as possible to the police and the prosecutor’s office, and respect the families of the deceased who are waiting for their loved ones to be buried soon,” the Health Ministry said.

The Health Ministry said in a statement that “the move, which will be implemented by the end of the year, was accepted by Health Minister Horowitz after many years of ignoring the issue, and injustice caused to many families waiting long hours for the funeral of their loved ones.”

MK Waleed Taha (Ra’am) and other Arab MKs have approached the Health Minister on several occasions over the past few months to allow autopsies on weekends and facilitate Muslim families and allow burial in accordance with their religious practice, but because the institute does not operate on Shabbosos and chagim, “they had to wait for hours and days.”

Chairman of United Torah Judaism MK Rabbi Moshe Gafni in response to Horowitz’s directive to open Abu Kabir on Shabbos: “I very much hope that the religious ministers and MKs in the coalition will not allow this to happen, and will not allow Nitzan Horowitz to change the character of the Jewish State and cause the public desecration of Shabbos.”

MK Rabbi Yaakov Asher said that “the Bennett-Lapid government has turned Jewish workers at the Forensic Institute into ‘Shabbos Goyim’ for the needs of the Joint Arab List.”

MK Rabbi Meir Porush noted that “it is shocking to see how a minister in the Israeli government makes an abrasive decision to make mass chillul Shabbos just so as not to offend the Muslim religion.”