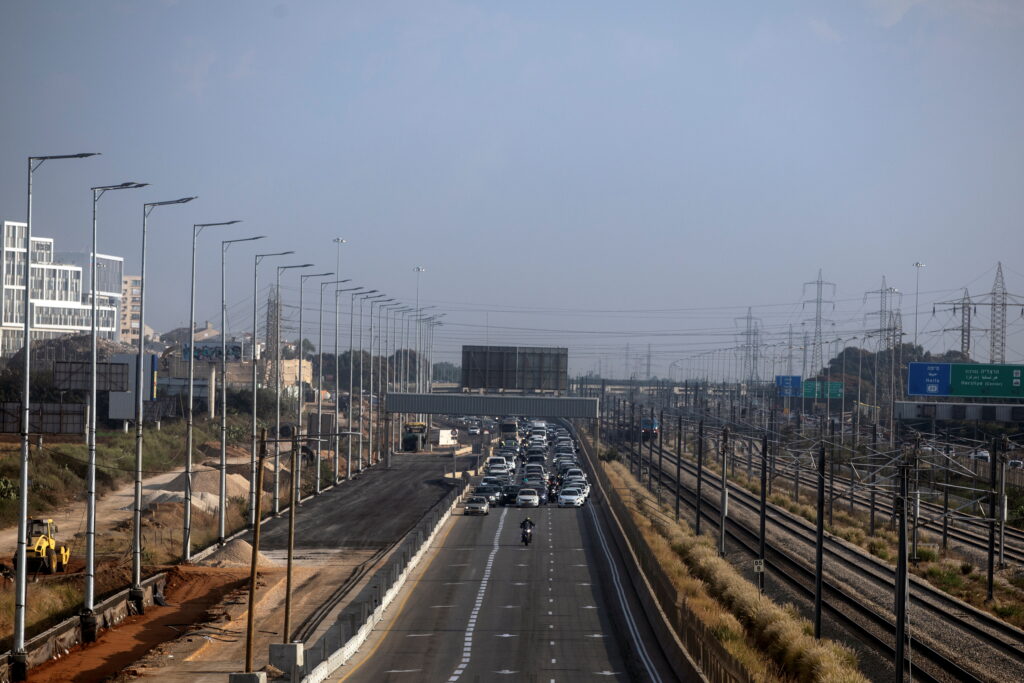 Prime Minister Naftali Bennett said he had good news as he opened the first coronavirus cabinet meeting in over a month on Sunday:

“My friends, good news. We started to push back the Delta [COVID variant],” he told the ministers, according to media reports.

But, he warned in the next breath, that this is a “dangerous time” to become complacent. “What goes away can also come back.”

“When a virus starts retreating, we can’t let it recover, and cautioned against unwarranted lifting of restrictions, “signaling to the public that we are stopping to wear masks — on the contrary.”

At this stage of the coronavirus roller-coaster, the numbers begin to look encouraging again.

On Friday, the number of Israelis hospitalized in serious condition due to COVID-19 dropped below 600 for the first time since August 17, according to the Health Ministry.

The new number of serious cases stood at 586. Of those patients, 422 were unvaccinated, 108 received only two of the three vaccine doses, and 37 patients had received all three shots.

Health officials were reportedly willing to relent on their demand for tighter restrictions on the public, provided serious morbidity continues to drop.

“As the decline in morbidity continues, we can say that we are at the beginning of the exit from this wave,” Health Ministry director-general Nachman Ash told the Kan public broadcaster in an interview.

“In light of the declining trend in morbidity, no stricter restrictions will be required in the coronavirus cabinet,” he said.

Purple badge restrictions mean anyone can access the locations, provided that social distancing rules are enforced and overcrowding is avoided.

Meanwhile, some Israelis were red with anger at the imposition of the Green Pass, which requires vaccination and testing to enter public venues.

Scores of Israelis staged demonstrations around the country in protest, with convoys of cars clogging morning commutes as many Israelis returned to work Sunday after the Chagim. Opponents of the system said it is a form of forced vaccination.