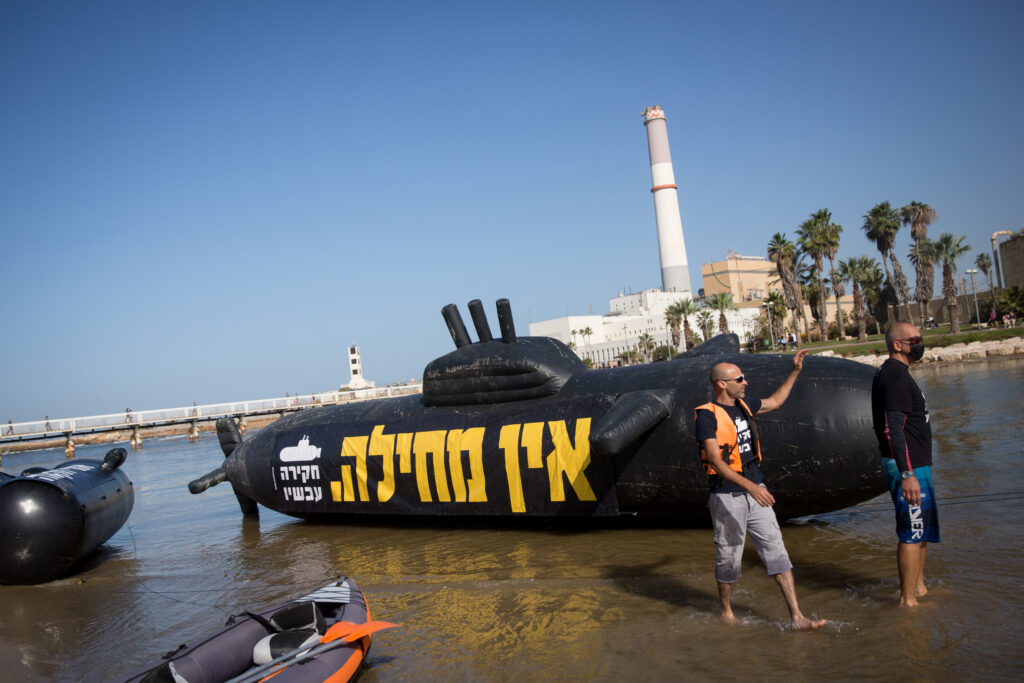 The appointment of a commission of inquiry into the so-called “Submarine Affair” was postponed by Prime Minister Naftali Bennett until after passage of the state budget, the Kan public broadcaster reported on Sunday.

The decision came after Justice Minister Gideon Saar gave the green light to go ahead with the inquiry, which has been festering for years.

According to Kan, in order to preserve the delicate balance in the coalition, which could be upset by the contentious issue, Bennett chose to avoid it for the time being. Members of his own Yamina party are said to be opposed to the further probe into a corruption scandal in the purchase of German submarines that has already led to the indictment of former senior officials in the previous Netanyahu government, though not the former prime minister himself.

The government must pass a budget by November; otherwise a new round of elections would have to be held.