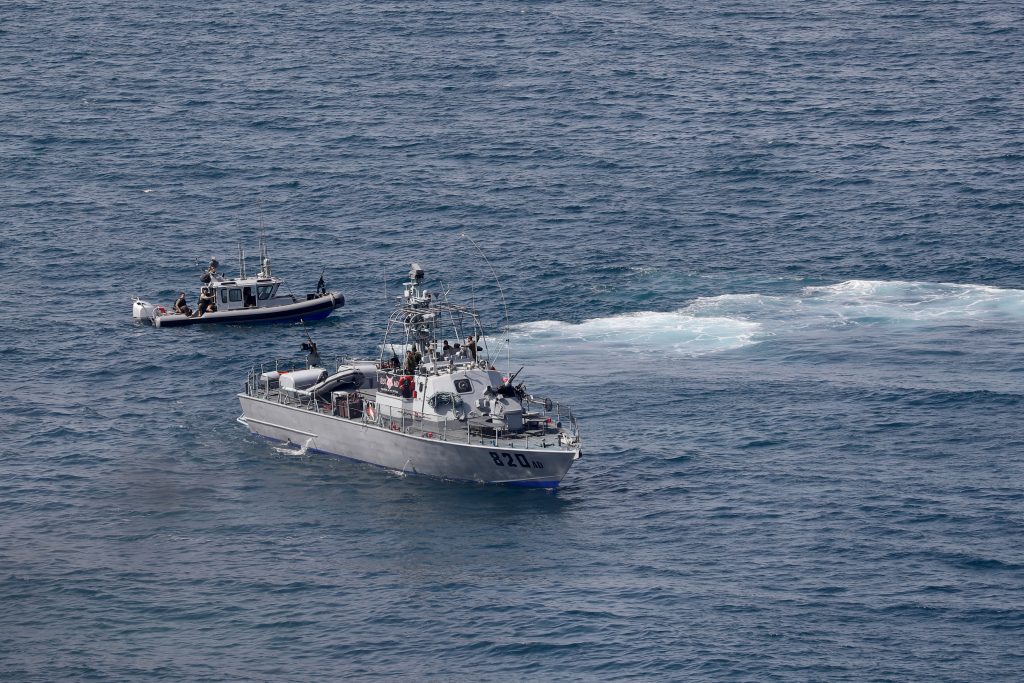 Israeli-born Hochstein is replacing U.S. diplomat John Desrocher, who served in the role since the U.S.-sponsored talks started last October under the administration of former president Donald Trump.

Desrocher will become charge d’affaires at the U.S. embassy in Qatar, according to the report.

The talks mark the first direct political negotiations between Israel and Lebanon in 30 years. They stalled in May after several rounds and the appointment of Hochstein, a close confidant of Biden, is seen as an elevation of the issue by the administration.

“We can confirm that Amos Hochstein will resume his role as U.S. mediator for the Israel-Lebanon maritime border talks, which he held during the Obama administration. He looks to build upon the strong work done by Ambassador John Desrocher over the last year,” a State Department spokesperson told Axios.

An Israeli official said that Hochstein would visit Israel and Lebanon in October.

Lebanon hopes to tap into oil and gas discoveries potentially worth tens of billions of dollars as the country looks to exit from an economic crisis that the World Bank has said is the worst financial collapse since the mid-19th century.

He previously served as the State Department’s special envoy for international energy affairs from 2014 until 2017. While serving during the Obama administration, Hochstein advised then-Vice President Joe Biden on global energy issues.