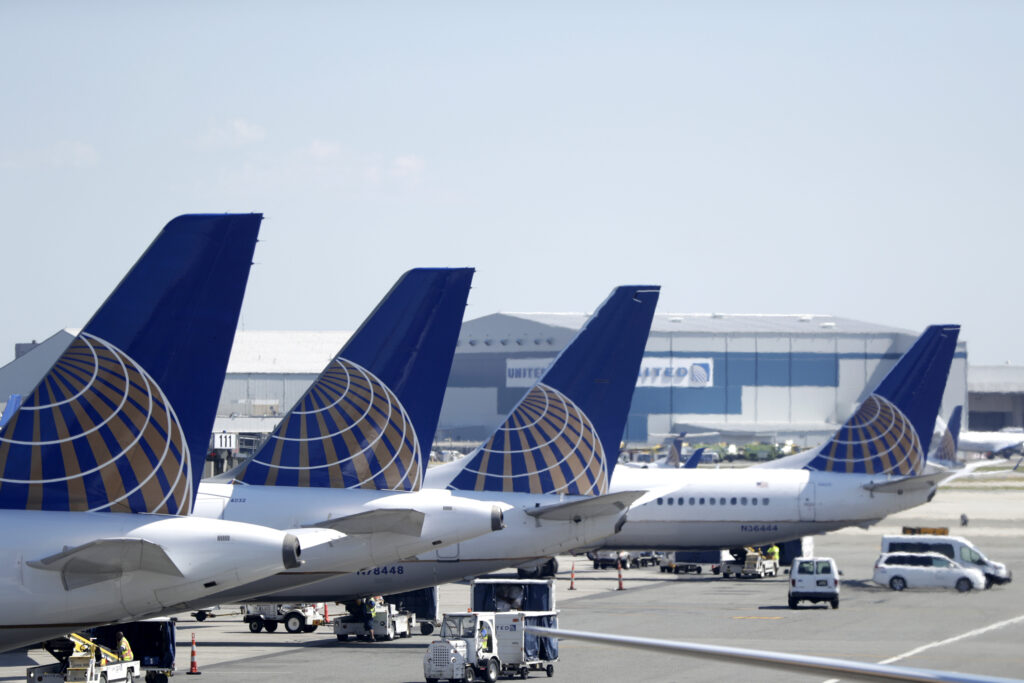 The move comes following an executive order from President Joe Biden that requires any company with a government contract to mandate vaccines for all staff. The airlines provide cargo hauling and special flights for the government, which qualifies them as federal contractors. Several airlines provided planes and cabin crew to assist the United States military in evacuations from Afghanistan.

“While we are still working through the details of the federal requirements, it is clear that team members who choose to remain unvaccinated will not be able to work at American Airlines,” American Chief Executive Doug Parker and President Robert Isom told employees in a company memo.

JetBlue Airways and Alaska Airlines told workers the mandate would be implemented on December 8, the day the White House requires all federal contractors to be vaccinated.

United Airlines was the first major airline to require vaccines in August, and since then, only 320 of the airline’s 67,000 U.S. employees refused the shot. An additional 2,000 applied for medical or religious exemptions. A union that represents United workers has stated that fewer than 50 people refused the shot entirely and 330 applied for an exemption.

Southwest and Delta airlines have said they will not require all employees to be vaccinated. Delta has said its vaccine compliance is at 84% without a mandate, and its current policies of charging workers more for health insurance if they were unvaccinated and testing multiple times weekly have been incentive enough for many employees.