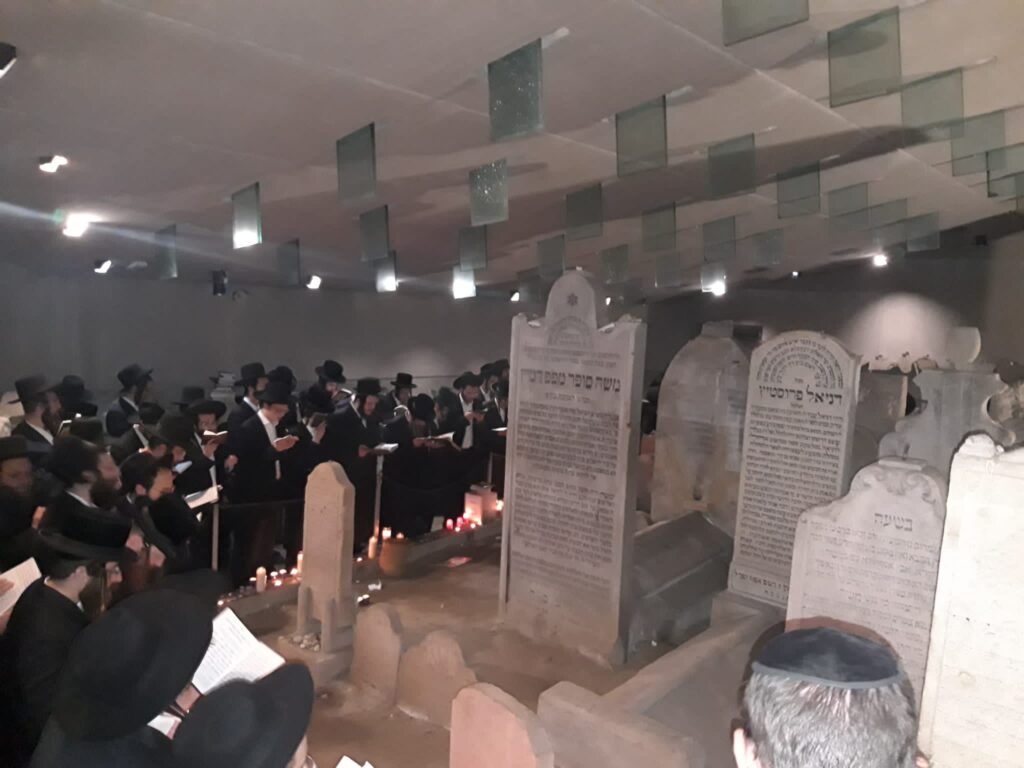 Friday, 25 Tishrei, marks the yahrtzeit of the Chasam Sofer, zt”l. 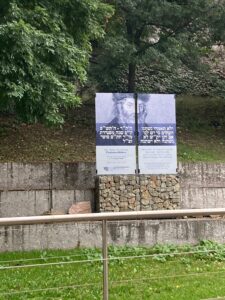 Last year, the kever was closed for the yahrtzeit, due to COVID regulations.