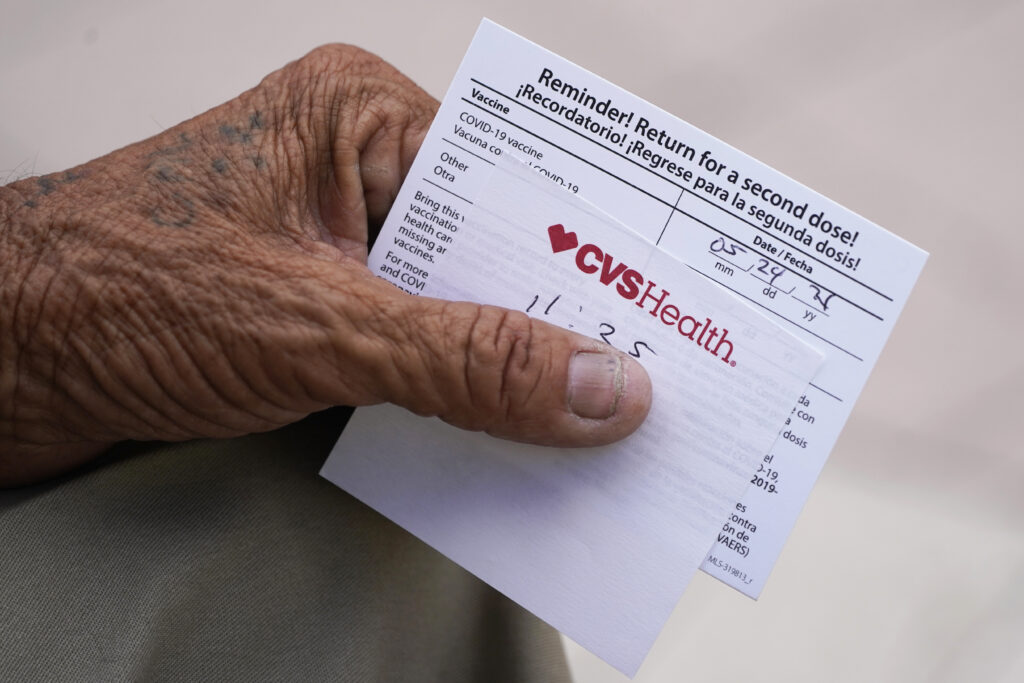 New York City schools have been temporarily blocked from enforcing a vaccine mandate for its teachers and other workers by a federal appeals judge days before it was to take effect.

The mandate for the the nation’s largest school system was set to go into effect Monday.

But late Friday, a judge for the 2nd U.S. Circuit Court of Appeals granted a temporary injunction and referred the case to a three-judge panel on an expedited basis.

Department of Education spokesperson Danielle Filson said officials are seeking a speedy resolution by the circuit court next week.