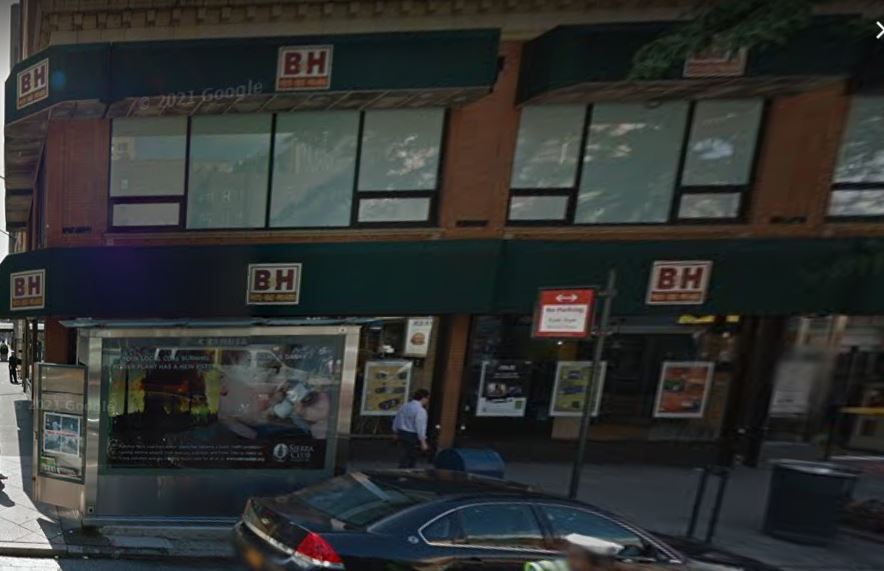 The Hon. James E. D’Auguste, Justice on the New York State Supreme Court, dismissed a lawsuit brought by the Attorney General’s office against B&H Photo accusing it of failing to pay $7.3 million in sales tax for $67 million of “Instant Savings” programs offered by manufacturers as incentives to sell its goods. The court found that this was not the case and dismissed the charges.

On November 19, 2019, the NYS Attorney General filed suit claiming that B&H falsely underpaid taxes and filed fraudulent tax returns for the period of 2006 through 2017. At the time, B&H vehemently disputed the claim, saying that the Attorney General wanted to charge New Yorkers sales tax on money they never spent. “It’s wrong and we won’t be bullied,” they wrote.

The Attorney General claimed these “Instant Savings” programs were similar to manufacturer’s coupons, where the customer presents a coupon and receives the item at a discount, and the seller then receives the value of the discount from the manufacturer. In that case, the sale price for tax purposes is considered the full price that the item would be sold for if there had been no coupon.

In the “Instant Savings” program, the manufacturer will give some discount to the seller if it sells a certain amount of their goods in a designated time span. The seller may sell the item for a lower cost (in advance) relying on the fact that the manufacturer will give them a discount towards future purchases. B&H then recorded the sale price as the lower price, thus charging sales tax and reporting earnings on the lower price. B&H asserted that this is in accordance with Generally Accepted Accounting Principles and is standard industry practice.

The court rules that the two discounts are not similar, since B&H retains discretion as to what it wishes to charge for the item. Thus, the price set by B&H (or Cost of Goods Sold) is the lower price, resulting in less sales tax and less earnings. The lower price is not considered a ‘receipt’ which is subject to tax, but rather a ‘discount’ which is not subject to tax.

B&H presented expert opinion by Professor Richard Pomp, the Alva P. Loiselle Professor of Law at the University of Connecticut School of law, who explained that in the case of a manufacturer’s coupon, the customer presented full value for the sale, albeit part was in cash and part in a coupon. In the case of an “Instant Savings” program, the customer only presented the lower price because the seller discounted it in advance. The fact that the manufacturer reimbursed the seller for the discount does not make the sale price higher retroactively. It merely is an agreement between the manufacturer and the seller, which the seller can then use to lower prices to attract customers into their store.

As to the Attorney General’s accusation that B&H committed fraud by discussing internally the tax issue and structuring their contracts in a manner beneficial to them, the court ruled that since there was no statutory violation, there could be no claim of fraud.