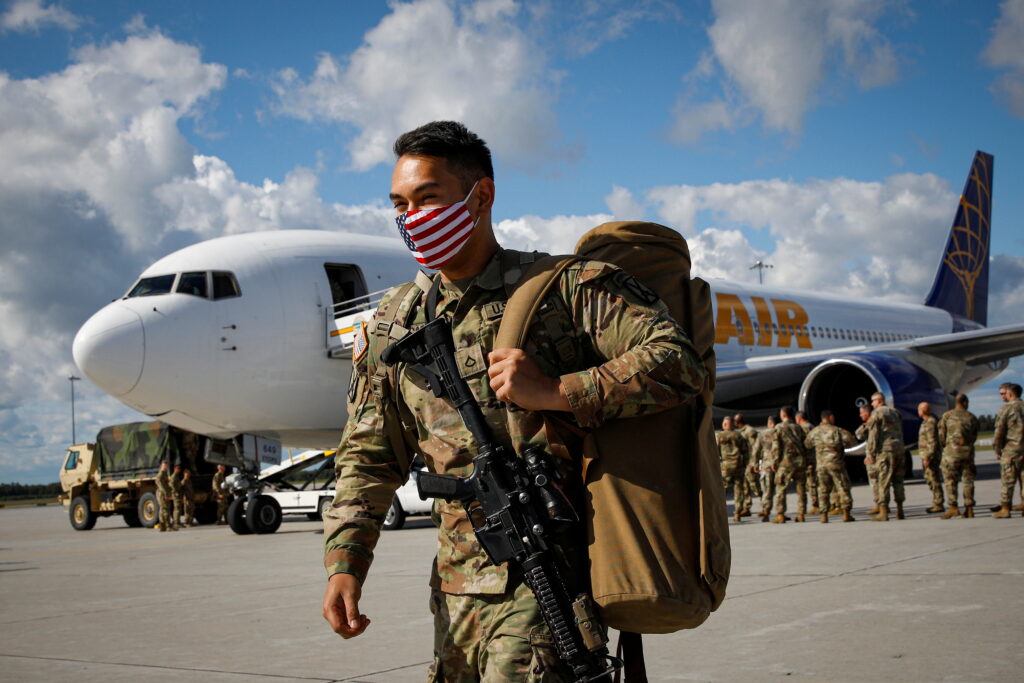 “This is an issue that several committees are going to look at, and we’ve already started to do that,” Representative Adam Schiff, chairman of the House of Representatives Intelligence Committee, told reporters.

The U.S. military apologized on Friday for the Aug. 29 drone strike in Kabul that killed as many as 10 civilians, including seven children, calling it a “tragic mistake.”

The Pentagon had said the strike targeted an Islamic State suicide bomber who posed an imminent threat to U.S.-led troops as they completed their withdrawal from Afghanistan.

The intelligence failure raised hard questions about future risks, particularly whether the United States can keep track of threats from Afghanistan without a presence in the country.

“Particularly as we are going to be moving to an over-the-horizon strategy, we need to understand exactly what went wrong and what that means in terms of the limits of what we are able to do,” Schiff told a meeting with journalists sponsored by the Christian Science Monitor.

“Over-the-horizon” refers to counterterrorism efforts from outside Afghanistan, such as drone strikes from bases located 1,000 miles from their targets.

The confirmation of civilian deaths provided further fuel to critics of the chaotic U.S. withdrawal, which generated the biggest foreign policy crisis yet for President Joe Biden’s administration.

Many of Biden’s fellow Democrats, as well as Republicans, have criticized the conduct of the withdrawal. Congressional committees have scheduled hearings with top administration officials.

Schiff said he backed the withdrawal. “We can’t occupy everywhere,” he said. “Today there is a greater risk in other parts of the world than there is in Afghanistan.”