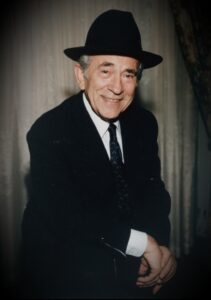 Hamodia is saddened to report the petirahof Reb Ben Zion Fishoff, Chairman Emeritus, Board of Trustees, Agudath Israel of America. He was 97 years old.

Reb Ben Zion was raised in Lodz, Poland, and at the age of 10 he travelled with his father, Reb Dov, zt”l, one of the prominent Gerrer chassidim, to see the Imrei Emes, zy”a. He was often called on to describe in detail his memories of those times.

He spent the years during WWII in Shanghai, China, together with the talmidim of Yeshiva Chachamei Lublin.

Reb Ben Zion was known as a trusted confidant of many Gedolei Yisrael from all sectors, and would often serve as a liaison between them to deliver important messages concerning vital issues facing Klal Yisrael.

In 1985, he accompanied the Gerrer Rebbe, shlita, on a historic trip to Poland where they visited Auschwitz and worked on uncovering kivrei tzaddikim.

Reb Ben Zion is survived by his sons Reb Dov and Reb Avi; his daughters Mrs. Maybrook, Mrs. Gold and Mrs. Zucker; and many grand children and great grand children who follow in his ways of Torah and chessed. 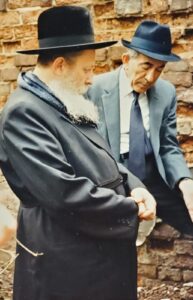 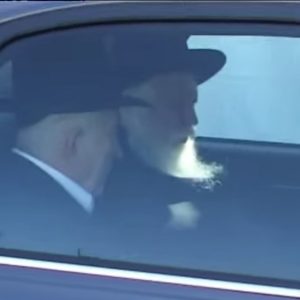 2 Teens Arrested for Throwing Eggs, Garbage at Jew in Midwood