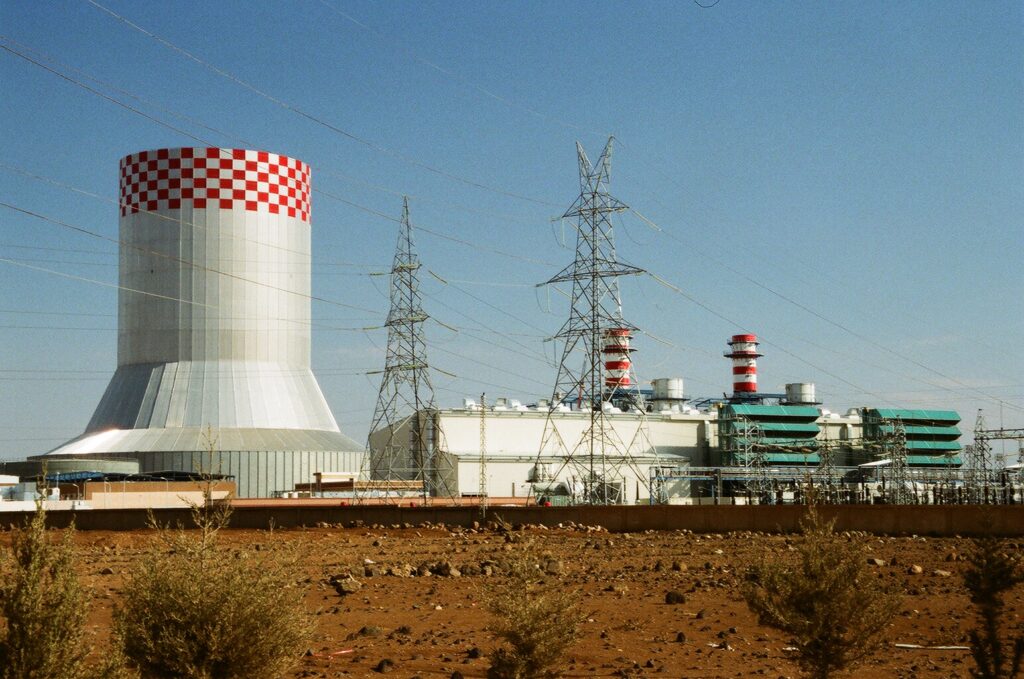 The gas pipeline at the Deir Ali power station has returned to operation after completion of repairs, the Syrian Ministry of Oil announced, according to Syrian state media.

Islamic State earlier claimed responsibility for an attack on a gas pipeline at the Deir Ali power station, according to a statement published on Saturday on its affiliated social media channels.