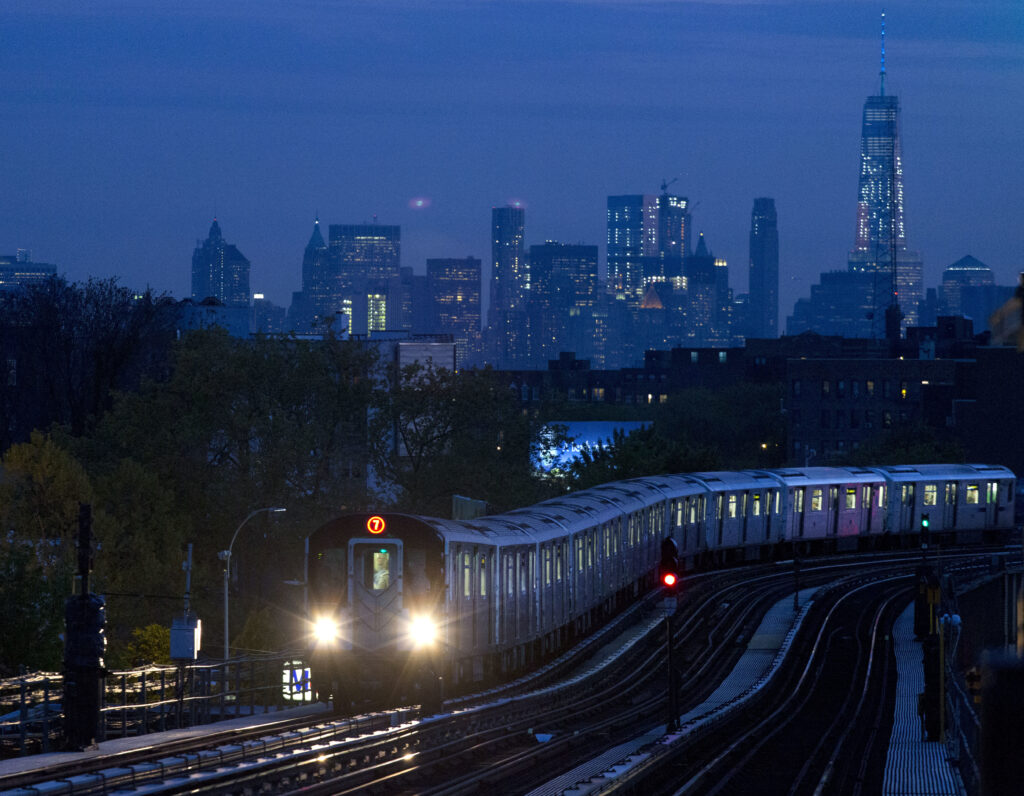 Last month, hundreds of travelers were trapped on trains for hours when the subway system abruptly shuddered to a halt around 10:30 p.m. Initially, MTA officials and politicians blamed Con Edison, which had experienced a brief power shortage that night, for the system disruption.

Now, two independent reviews have found that someone at the MTA’s Rail Control Center caused the system shutdown by accidentally pressing the wrong button, according to Gothamist. The button, usually protected by a plastic case, was uncovered, making it easier to accidentally press and cut the power supply.

The power outage on August 29 lasted a little over an hour, but it took an additional four hours to evacuate 550 passengers, including some who tried to leave through the tunnels on their own and had to be rescued by the FDNY and police.

“Lack of a proper power distribution monitoring system, providing visibility of the status of key electrical components in the power distribution system,” was to blame, as was “lack of a direct line of command and guidelines on prioritizing restorative activities,” according to one of the two reports, this one by engineering firm HDR.

The firm suggested reorganizing protocol for incidents like this, as well as installing equipment that would provide detailed information about the electricity, mechanical, and security systems.

The interim chairman of the MTA, Janno Lieber, has said he will implement the suggested recommendations.

“The agency will also install additional cable connections to improve power redundancy in the building, as well as a more comprehensive Building Management System that will provide detailed visibility into the status of the building’s electrical distribution, mechanical, and security systems,” Lieber said in a statement. “I want to thank Governor Hochul for really digging into these issues with us and helping to identify lasting solutions.”