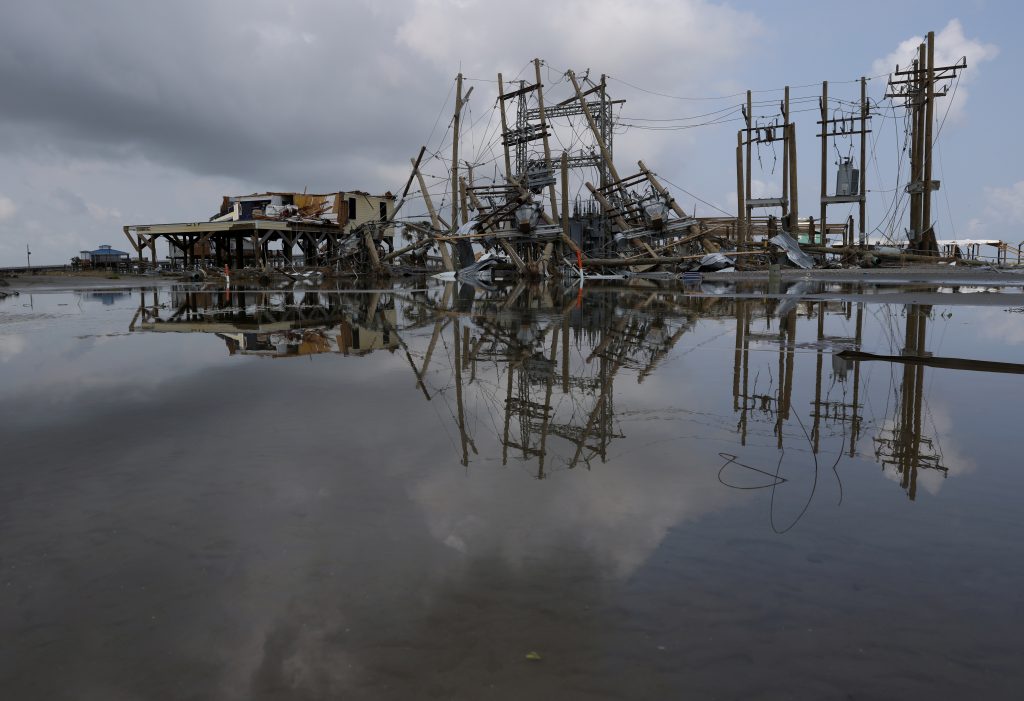 Northeastern states started the Labor Day holiday weekend digging through debris left by the deadly deluge that killed more than 44 people and caused public transportation in New York City to grind to a halt, with operators promising to restore some lines before the start of the workweek on Tuesday.

The loss of life in the Northeast dwarfed the confirmed storm-related death toll of nine in Louisiana.

Southern tempers flared as power outages that left more than one million people without electricity forced many into long lines at gas stations, scrambling to find fuel for generators.

The new deaths in Louisiana were among evacuated nursing home residents at a Tangipahoa Parish warehouse now under state investigation after reports of squalid conditions.

“Sadly, we also can now confirm 2 additional deaths among nursing home residents who had been evacuated to the Tangipahoa facility,” the Louisiana Department of Health tweeted on Saturday.

“This brings the death toll of nursing home residents evacuated to this facility to 6,” the Health Department tweeted.

Louisiana authorities on Saturday were seeking a suspect after gunfire left one man dead during a dispute on Friday at a gas station in Metairie, Jefferson Parish Sheriff Joseph Lopinto said.

“For somebody to lose their life over getting gas is absolutely ridiculous,” the sheriff told reporters.

Hot weather continues in the area nearly a week after Ida made landfall in Louisiana on Sunday as a Category 4 hurricane, downing trees, power lines and debris with wind gusts that reached 172 miles per hour (276 kph).

Amid the cleanup in the Northeast, commuters using public transportation to venture into their offices amid the COVID-19 pandemic may not be completely in the clear with Hurricane Larry intensifying as it churns about 1,055 miles (1,700 km) east of the Leeward Islands.

“Higher swells could approach the Northeast coast by the end of the week, with Larry staying offshore,” meteorologist Bob Oravec of the National Weather Prediction Center in College Park, Maryland, told Reuters.