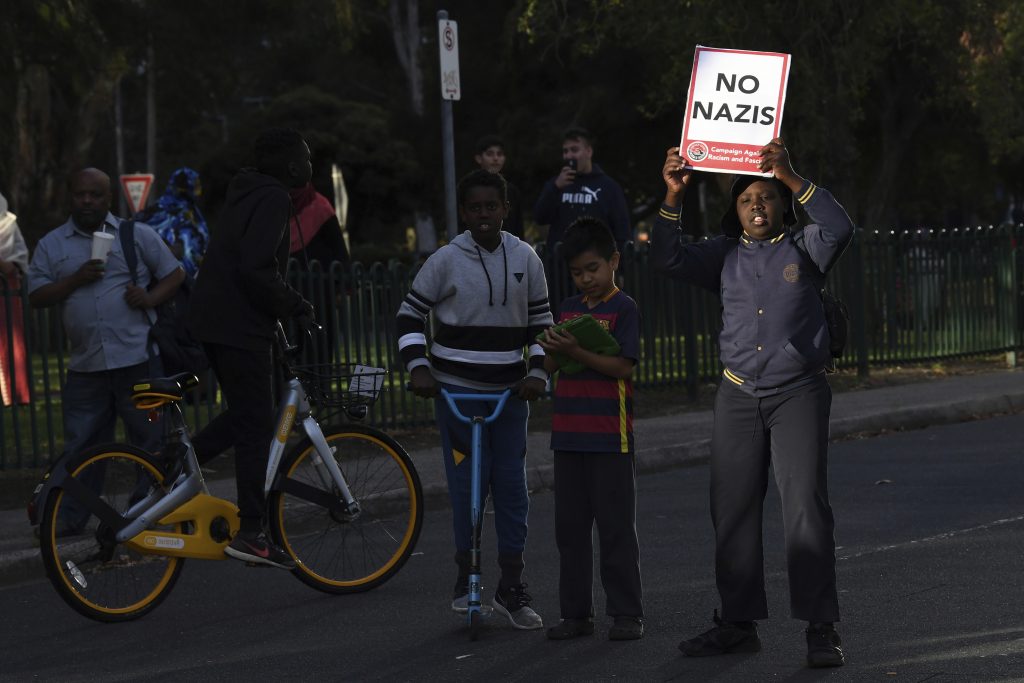 Australia’s Victoria state is drafting legislation that would make it the first in the country to ban the public display of Nazi symbols as local neo-Nazi activity increases.

The proposed ban on Nazi symbols such as the swastika, except for educational or historical purposes, will be presented to Parliament early next year, and appears certain to become law with opposition lawmakers expressing support.

The law was recommended by a parliamentary inquiry earlier this year that cited a recent rise in neo-Nazi activity in Australia’s second-most populous state.

“This announcement is a resounding triumph for the victims of the Holocaust, the survivors and our brave diggers [Australian soldiers] who died to vanquish the evil Third Reich regime, and a defeat of homegrown neo-Nazis who seek to keep Hitler’s legacy alive,” said Dvir Abramovich, chairman of the Anti-Defamation Commission, a Jewish-Australian community organization.

Counter-terror intelligence chief Mike Burgess warned last month that Australians as young as 16 were being radicalized to support a white-power race war, and that half of the Australian Security Intelligence Organization’s most important domestic anti-terrorism cases now involve neo-Nazi cells and other ideologically motivated groups.

Burgess, director-general of ASIO, told media the shift in the national security threat away from religiously motivated terrorism was being fueled by disinformation surrounding the COVID-19 pandemic and other global events.