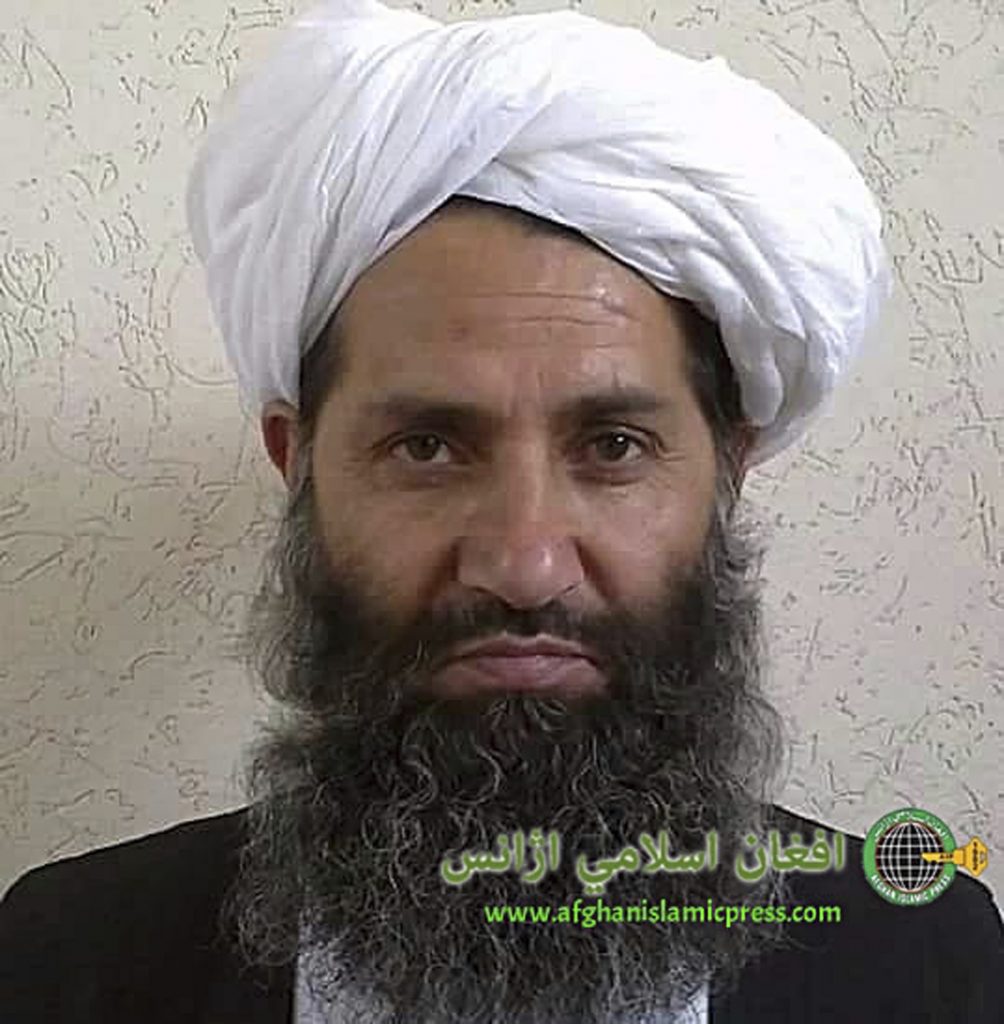 The Taliban have confirmed the group’s mysterious Supreme Leader, Hibatullah Akhundzada, will rule Afghanistan as the ultimate authority, but a yet to be chosen president or prime minister will run the country, Alarabiya News reported.

Akhundzada had led the Taliban since 2016, and has never appeared in public, instead limiting his public appearances to recorded messages.

The Taliban said they will announced their new government publicly soon, and that it has already been finalized privately. Their government is expected to be modeled after Iran, which has a president and a cabinet, but the ultimate leader is a religious authority who can dictate policy, laws, and override the president.

“Consultations are almost finalized on the new government, and the necessary discussions have also been held about the cabinet. The Islamic government that we will announce will be a … model for the people,” said Anamullah Samangani, a member of the Taliban’s cultural commission. “There is no doubt about the presence of the Commander of the Faithful (Akhundzada) in the government. He will be the leader of the government and there should be no question on this.”

The Taliban seized power over all but one of Afghanistan’s provinces in a matter of days in August after American and European military forces withdrew from the country.

Long a military force, the Taliban will now have to rework themselves into a governmental and bureaucratic system. In an attempt to modify their rhetoric, they have pleaded with educated professionals to not flee Afghanistan, but to stay and keep the government running smoothly.