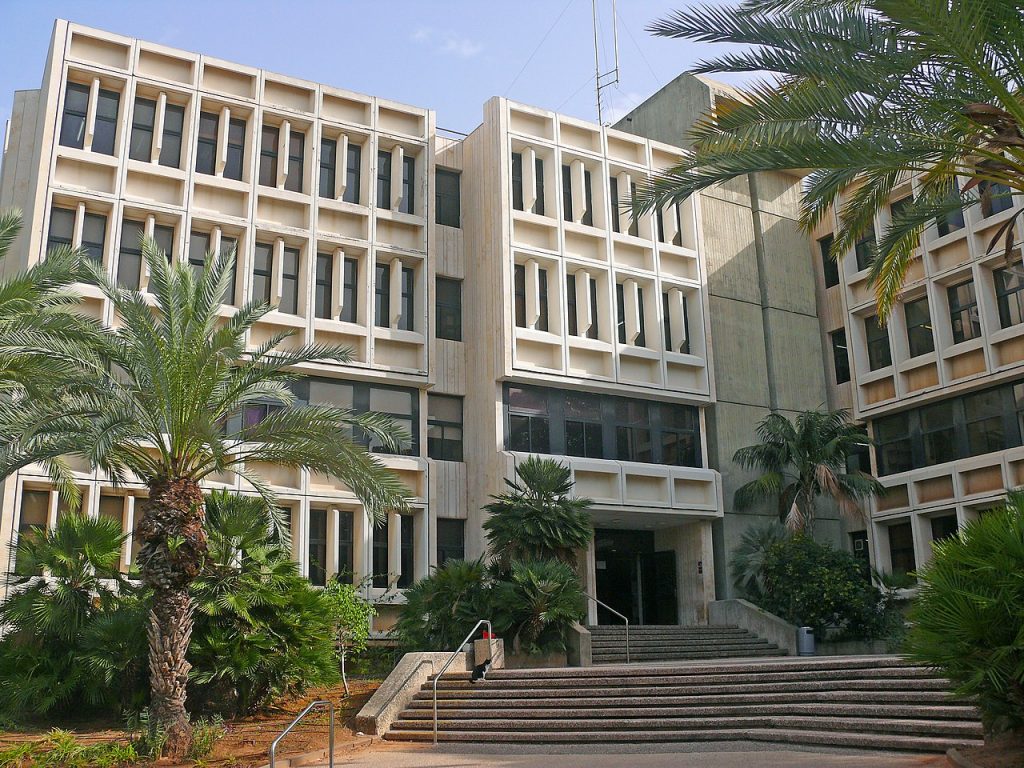 Researchers at Tel Aviv University said on Tuesday that they have succeeded in predicting both the type of cancer and patients’ chances of survival based on silent mutations in cancer genomes.

Silent mutations are defined as mutations that don’t change the sequence of amino acids in proteins. In recent years it has been shown that silent mutations, both in and out of the cell’s genetic coding region, can affect gene expression, and may be associated with the development and spread of cancer cells. However, the question of whether silent mutations can help identify cancer types or predict patients’ chances of survival has never before been investigated with quantitative tools.

In the current study, based on about three million mutations from cancer genomes of 9,915 patients, the researchers attempted to identify the type of cancer and predict survival probability 10 years after the initial diagnosis – on the basis of silent mutations alone. They found that the predictive power of silent mutations is often similar to that of ‘ordinary,’ non-silent mutations. In addition, they discovered that by combining information from silent and non-silent mutations classification could be improved for 68% of the cancer types, and best survival estimations could be obtained up to nine years after diagnosis. In some types of cancer, classification was improved by up to 17%, while prognosis was improved by up to 5%.

“Our genome, like the genome of all other living things, contains mutations that can change the sequence of amino acids in the coded proteins,” explains Prof. Prof. Tamir Tuller. “Since these proteins are responsible for the various cell mechanisms, such mutations are involved in turning healthy cells into cancer cells. Other mutations, which don’t affect the amino acids, have been called ‘silent’ and ignored for many years. In our study, about 10,000 cancer genomes of every type were analyzed, demonstrating for the first time that silent mutations do have diagnostic value – for identifying the type of cancer, as well as prognostic value – for predicting how long the patient is likely to survive.”

To test their hypothesis and quantify the effect of the silent mutations, Prof. Tuller and his colleagues used public genetic information about cancer genomes from the NIH in the USA. Applying machine learning techniques to this data, the researchers obtained predictions of the type of cancer and prognoses for patients’ survival – based on silent mutations alone. Then they compared their results with real data from the database.

“The results of our study have several important implications,” says Prof. Tuller. “First of all, there is no doubt that by using silent mutations we can improve existing diagnostic and prognostic models. It should be noted that even a 17% improvement is very significant, because there are real people behind these numbers – sometimes even ourselves or our loved ones.

“Doctors discovering metastases want to know where they came from and how the disease has developed, in order to prescribe the best treatment. If, hypothetically, instead of giving wrong diagnoses and prognostics to five of ten cancer patients, they only make mistakes in four out of ten cases, millions of lives may ultimately be saved.

“In addition, our results indicate that in many cases silent mutations can by themselves provide predictive power that is similar to that of non-silent mutations. These results are especially significant for a range of technologies currently under development, striving to diagnose cancer types based on DNA from malignant sources identified in simple blood tests. Since most of our DNA does not code for proteins, we may assume that most cancer DNA obtained from blood samples will contain silent mutations.”