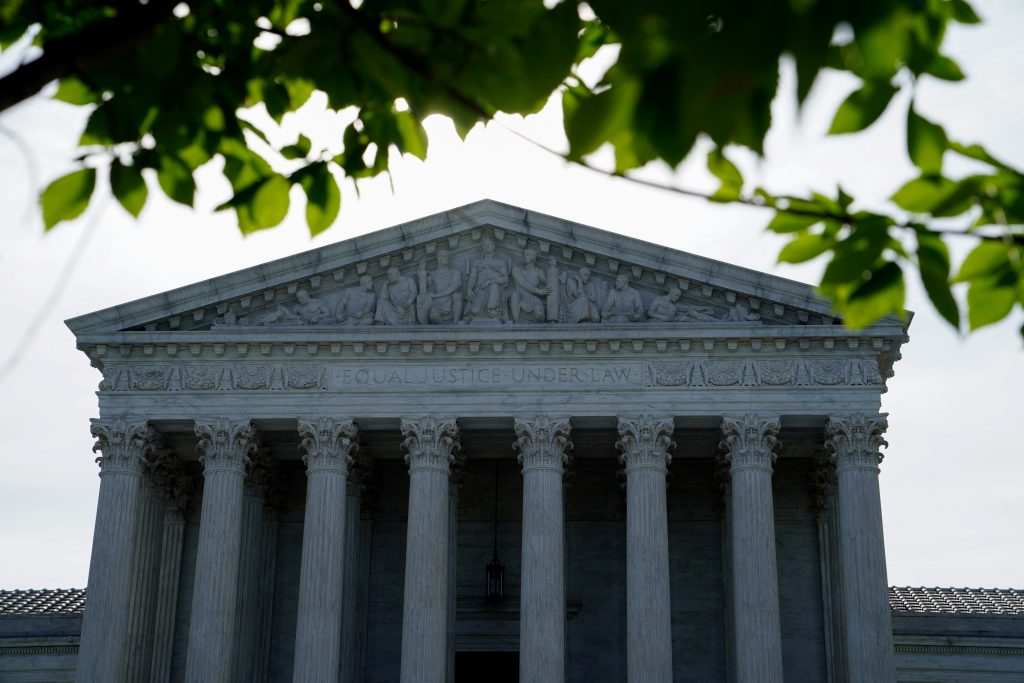 The U.S. Supreme Court on Thursday ended the pandemic-related federal moratorium on residential evictions imposed by President Joe Biden’s administration in a challenge to the policy brought by a coalition of landlords and real estate trade groups.

The justices, who in June had left in place a prior ban that expired at the end of July, granted a request by the challengers to lift the moratorium by the U.S. Centers for Disease Control and Prevention (CDC) that was to have run until Oct. 3.

The challengers argued that the law on which the CDC relied did not allow it to implement the current ban.

“It strains credulity to believe that this statute grants the CDC the sweeping authority that it asserts,” the court said in an unsigned opinion.

“If a federally imposed eviction moratorium is to continue, Congress must specifically authorize it,” the court added.

The three liberal justices on the court, which has a 6-3 conservative majority, all dissented.

The White House said it was disappointed by the decision and urged states, local governments, landlords and Cabinet agencies to “urgently act” to help prevent evictions.

The high court had signaled in June that it thought the moratorium was on shaky legal ground, and that such a policy needed to be enacted by Congress rather than being imposed unilaterally by the executive branch.

The CDC first issued a moratorium in September 2020 after a prior one approved by Congress expired, with agency officials saying the policy was needed to combat the spread of COVID-19 and prevent homelessness during the pandemic.

Under political pressure from Biden’s fellow Democrats, his administration on Aug. 3 implemented a somewhat narrower eviction moratorium three days after the prior one expired.

Liberal Justice Stephen Breyer said in a dissenting opinion that the outcome of the case was not as clear cut as the majority suggested and that the court was not justified in ending the moratorium so quickly at a time when COVID-19 cases are surging.

“The public interest strongly favors respecting the CDC’s judgment at this moment, when over 90 percent of counties are experiencing high transmission rates,” Breyer wrote.

Citing the CDC, he said that a surge of evictions could lead to more infections of the coronavirus.

The latest moratorium covered nearly 92% of U.S. counties – those deemed to have “substantial” and “high” levels of coronavirus transmission.

The policy was challenged in federal court by realtor associations in Alabama and Georgia as well as landlords in those two states.