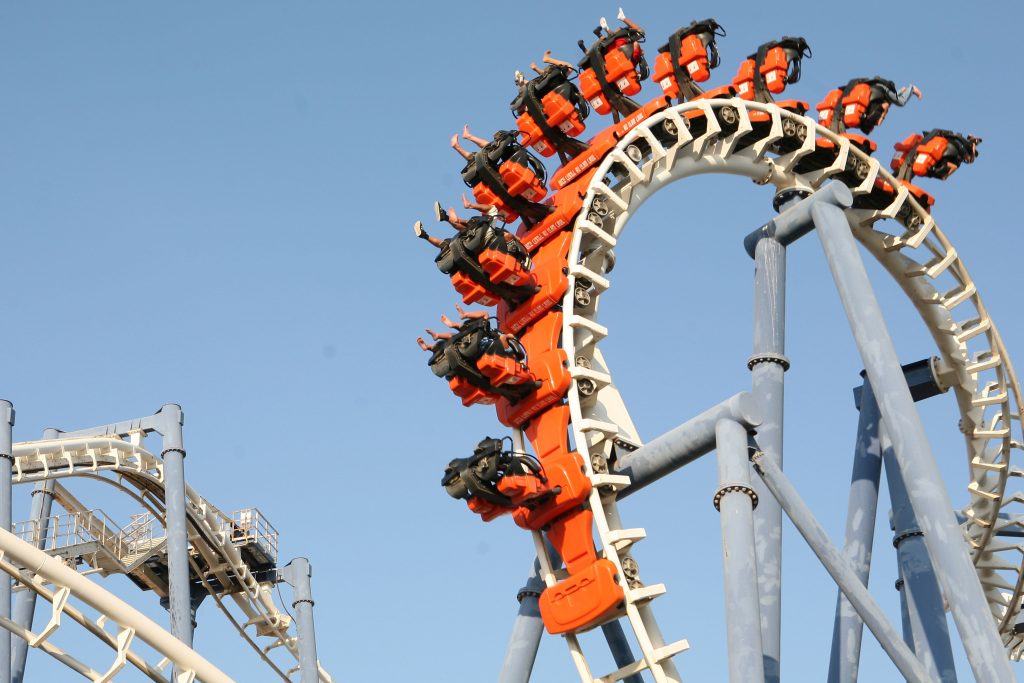 Amid concerns over a rise in COVID-19 cases, Finance Minister Avigdor Liberman reiterated his stance that the economy should not be shut down.

“When we look at the morbidity situation, there is a stabilization in the figures and there is reason for optimism,” Liberman said, according to The Times of Israel. “We need to stop talking about new restrictions and let the economy work.”

“Go to Superland and restaurants — everything is full,” he said, referring to an amusement park in Rishon Lezion.

Meanwhile, the Health Ministry reported almost 10,000 coronavirus cases for the second consecutive day on Wednesday. At the same time, the number of patients in serious condition appeared to be leveling off at 692, in line with the previous two days.

The current numbers rival those of the peak of the third wave in the second half of January, when up to 1,200 serious patients were counted.

So far, approximately 1.67 million people have received a booster shot. On Tuesday the Health Ministry extended eligibility to everyone over the age of 30.