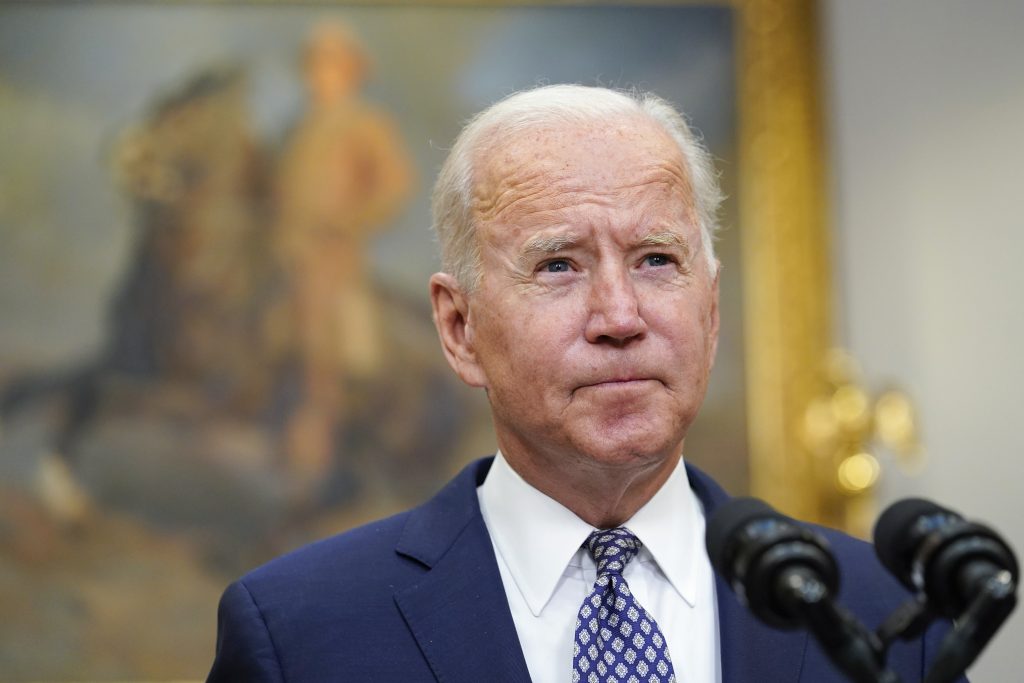 President Joe Biden on Tuesday received a classified report from the intelligence community that was inconclusive about the origins of the novel coronavirus, including whether the pathogen jumped from an animal to a human as part of a natural process, or escaped from a lab in central China, according to two U.S. officials familiar with the matter.

The intelligence community will seek within days to declassify elements of the report for potential public release, officials said.

The assessment is the result of a 90-day sprint after Biden tasked his intelligence agencies in May to produce a report “that could bring us closer to a definitive conclusion” on the origins of a virus that has killed more than 4 million people globally and wrecked national economies. But despite analyzing a raft of existing intelligence as well as searching for new clues, intelligence officials fell short of a consensus, said the officials, who spoke on the condition of anonymity because the report is not yet public.

The debate over the virus’ origins has become increasingly rancorous since former president Donald Trump said last year without providing evidence that the virus originated in a Chinese lab. Efforts to understand the virus’ provenance have been complicated by Chinese authorities’ steadfast refusal to allow a more intensive inquiry by international investigators.

Biden’s directive came after he received a May report from the agencies saying they had “coalesced around two likely scenarios,” but had not reached a conclusion. He disclosed that two agencies leaned toward the hypothesis that the virus emerged from human contact with an infected animal, while a third leaned toward the lab-accident scenario.

The leader of the intelligence community, Director of National Intelligence Avril Haines, had signaled in June the possibility the agencies would not solve the mystery. “We’re hoping to find a smoking gun,” she told Yahoo! News in an interview. But, she said, “it’s challenging to do that,” adding that “it might happen, but it might not.”

The review involved dozens of analysts and intelligence officials across multiple agencies, Haines told Yahoo! She told the news site she deployed “red cells,” or groups to test analysts’ assumptions and ensure the intelligence is scrutinized from every angle.

Another official noted that the intelligence community is “not necessarily best equipped to solve this problem,” which is fundamentally an issue of science. “While spy services are “positioned to collect on a range of foreign actors,” the official said, they are not necessarily poised to dive into global health-data sets.

Biden himself, in his first visit to the Office of the Director of National Intelligence in July, voiced the need for a more robust group tracking pathogens.

Many scientists familiar with the origin debate have been skeptical that the 90-day review would settle the debate, and some have said the inquiry could require years of research.

“We should not even be thinking about closing the book or backing off, but rather ratcheting up the effort,” David Relman, a Stanford University microbiologist who has pushed for a broad investigation of all origin hypotheses, said late Tuesday in an email.

White House press secretary Jen Psaki said on Monday the public would told the report’s outcome. “I don’t know what format that will take at this point in time,” she said.