Some Bachurim From Vizhnits Re-Admitted to Hospital With Lingering Symptoms 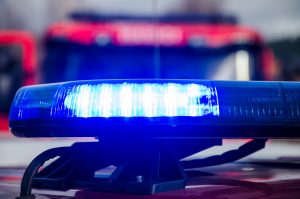 On Wednesday, some of the bachurim from Vizhnits who had previously been released from the hospital where they were brought apparently suffering from food poisoning on a flight back from Ukraine the previous day, were re-admitted as they seemingly continued to suffer from the after effects of their presumed food poisoning .

These discharged patients had trouble holding down food and drink, and they were becoming dehydrated. As a result of these symptoms and the detection of some abnormalities in their blood work, two bachurim from Upstate and a number of the bachurim form Boro Park were re-admitted to the hospital.