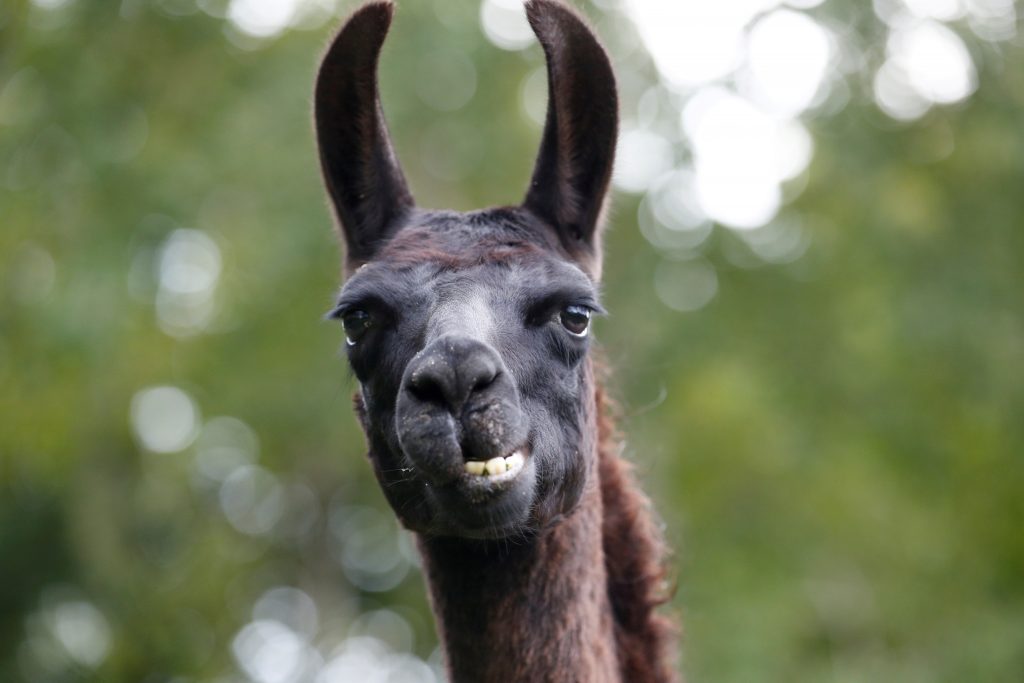 Llama antibodies could soon be playing a role in the global fight against COVID-19, if clinical trials being conducted by a Belgian biomedical start-up live up to their early promise.

Researchers from the VIB-UGent Center for Medical Biotechnology in Ghent say antibodies extracted from a llama called Winter have blunted the virulence of coronavirus infections, including variants, in laboratory testing.

The technology, which would supplement rather than replace vaccines by protecting people with weaker immune systems and treating infected people in hospital, is a potential “game-changer”, said Dominique Tersago, chief medical officer of VIB-UGent spin-off ExeVir.

Unusually small, llama antibodies are able to bind to specific part of the virus’s protein spike and “at the moment we’re not seeing mutations of a high frequency anywhere near where the binding site is,” she said.

Researchers expect clinical trials in healthy volunteers, started last week in partnership with Belgian pharmaceutical company UCB, along with those in hospitalised patients, to be similarly effective.

Along with other llamas and members of the camel family, Winter produces versions of conventional antibodies that are smaller, more stable, easier to reproduce and more versatile than those of other mammals, said VIB-UGent group leader Xavier Saelens.

“Their small size… allows them to reach targets, reach parts of the virus that are difficult to access with conventional antibodies,” he said.

The search for a COVID-19 treatment follows studies from 2016 into llama antibodies to counter the SARS and MERS coronaviruses. France’s Sanofi paid 3.9 billion euros ($4.6 billion) for Ablynx, a Ghent-based medical company that specialises in llama antibody research, in 2018.

Meanwhile Winter, whose antibodies can now be reproduced in the lab, is enjoying retirement in a private art and animal park in Genk.