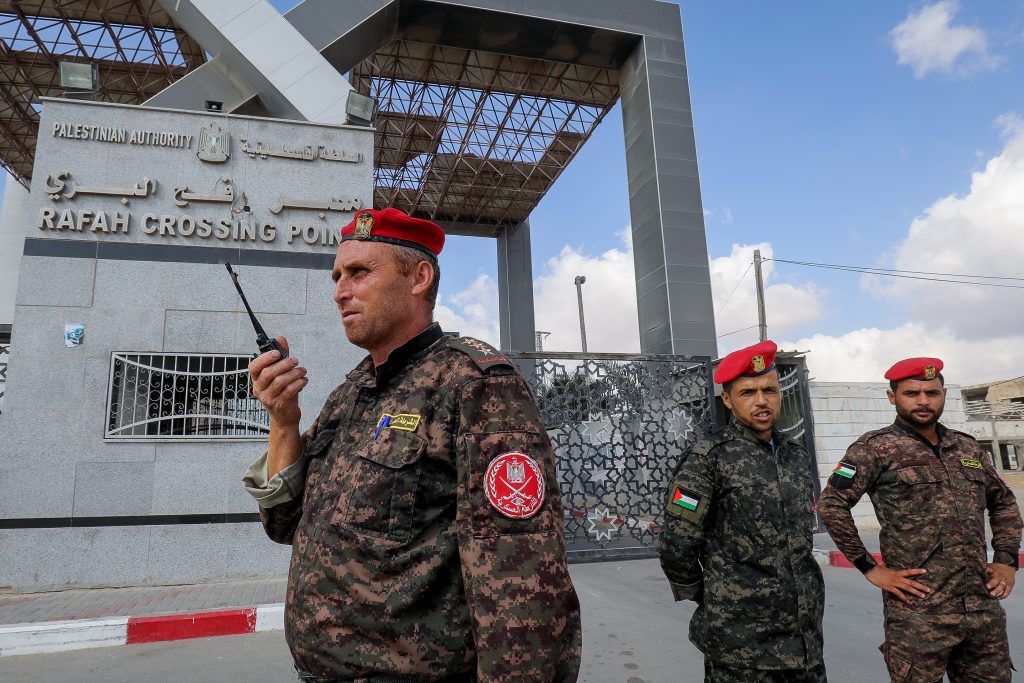 It was the first time the Rafah crossing was shuttered during a workday since early this year. Egyptian authorities had kept it open during the 11-day war between Israel and Hamas in May.

According to the Egyptian officials, the closure was connected to Cairo’s efforts to broker a long-term ceasefire between Israel and Hamas. It was not immediately clear how long the closure would last, the officials said.

One of the officials said the move was meant to pressure Hamas because of the “differences” between Cairo and and the terror group over lack of progress in both the Egyptian-led, indirect talks with Israel, and also efforts to reconcile Palestinian factions.

The officials spoke on condition of anonymity because they were not authorized to talk to reporters.

The closure came hours after Egypt’s state-run news agency reported that the crossing point was opened on Sunday after its weekly closing down for the Muslim weekend, Friday and Saturday.

Iyad al-Bozum, a spokesman for the Hamas-run Interior Ministry, said Hamas had been notified of the closure. He said they were in contact with Egyptian authorities to reopen Rafah.

“The closure of the crossing exacerbates the humanitarian crisis inside the Gaza Strip,” he told The Associated Press. “We hope the crossing will return to work as soon as possible.”

Violence erupted on Saturday during a protest organized by Hamas to draw attention to the Israeli-Egyptian blockade of the territory. Scores of Palestinians approached the border fence with Israel, with one of them shooting and wounding an Israeli soldier. At least 24 Palestinians were wounded by Israeli gunfire, two critically.

Egypt has been a key mediator between Israel and Hamas over the years. Egypt’s intelligence chief Abbas Kamel paid a rare visit to Israel last week to discuss the ceasefire deal with Prime Minister Naftali Bennett. He invited Bennett to visit Egypt.

Following the May war, Egypt has allowed aid and construction convoys into Gaza to help rebuild houses and infrastructure destroyed during the fighting.