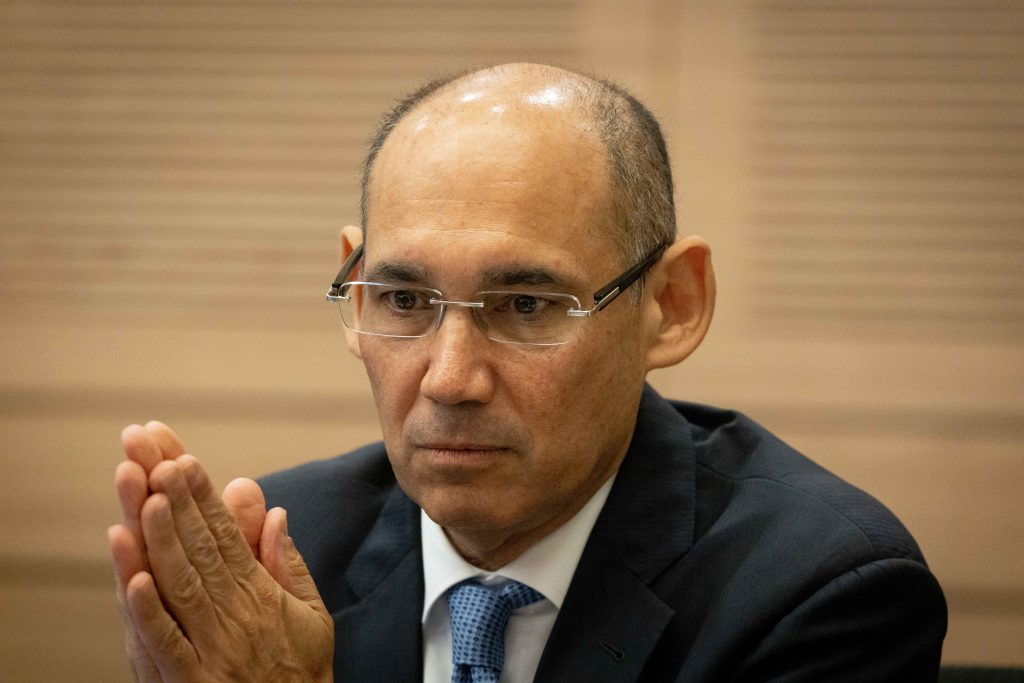 The Bank of Israel announced on Monday that it will maintain the interest rate at its historic low of 0.1%, though it also expressed concern over the damaging impact of the coronavirus on the economy.

The BoI said that labor market data are continuing their trend of return to pre-pandemic conditions. Labor Force Survey data for July indicate a decline in the broad unemployment rate to a monthly average of 8.4%, and even lower in the second half of the month.

The bank also noted with approval that the cabinet passed a state budget, for the first time in three years, promising increased stability, though the Knesset will have to vote on it by November.

However, emergence of the Delta variant, which has led to the reintroduction of restrictions, threatens to hobble the economic recovery, due to the uncertainty it generates, though the booster vaccination is expected to help lessen serious morbidity and reduce economic fallout.

The Bank of Israel still sees many economic challenges ahead due to the resurgence of Covid and therefore said it would continue its accommodative monetary policy for a prolonged time. There is no specific update about its government bond purchasing policy – as of July the Bank of Israel had used up 84% of the NIS 85 billion it had allocated for the program.

Regarding inflation, the BoI observed that the CPI has risen 1.9% over the past 12 months and that expectations derived from the capital market and from inflation contracts are at the midpoint of the target range (1%-3%), while those of professional forecasters are lower.