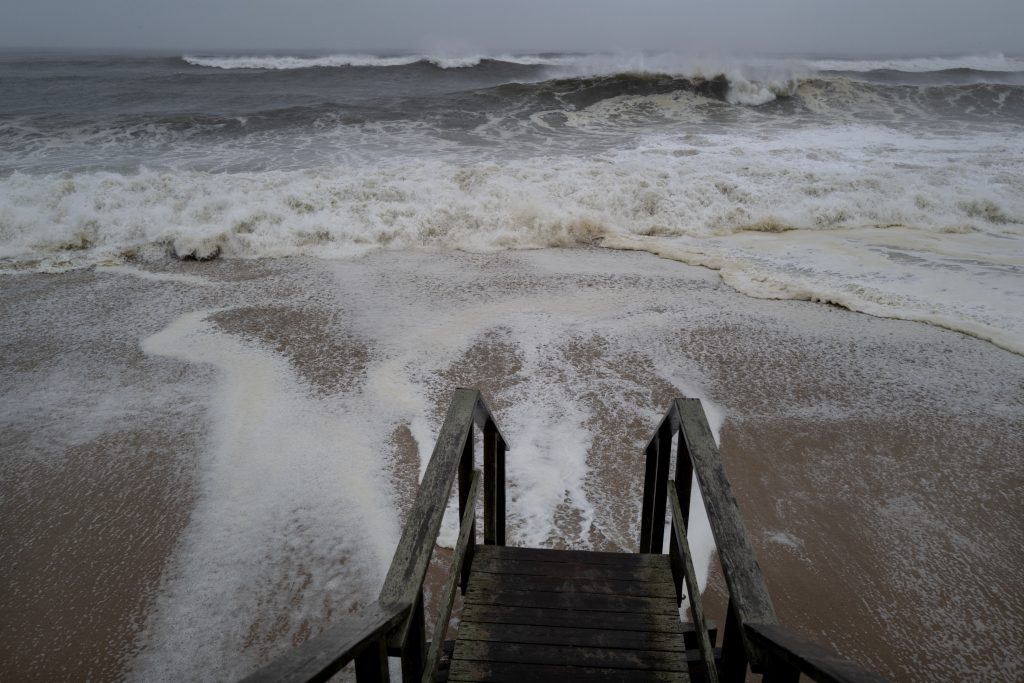 Though Henri was downgraded from a hurricane to a tropical storm before it made landfall in New York, the storm caused flooding and canceled trains overnight from Saturday through Sunday morning.

The city broke its record for most rainfall in an hour in the 150 years since waterfall was measured, with 1.94 inches of rain between 10 and 11 p.m. Saturday night, the New York Post reported. More than four inches fell on the city overnight, and some areas in Brooklyn and the Bronx saw flooding.

The National Weather Service extended the Flash Flood Warning for NYC area until 2:15 a.m. on Sunday morning, warning that heavy rain could lead to dangerous flooding, and urged all residents to stay put unless they were under an evacuation order.

Williamsburg News reported that multiple streets in the neighborhood had flooded, and that FDNY had to rescue people trapped in cars that were stuck in flooded roads. Shomrim were called to homes that were being flooded on the lower floors.

Mayor De Blasio declared a state of emergency in New York City, and outdoor events in Central Park were canceled when it began to thunder and lightning.

The Long Island Rail Road suspended several stops and some lines entirely over the weekend.

“Passenger train service will not resume until we have checked our infrastructure and determined that it is safe to do so,” the MTA said in a statement.