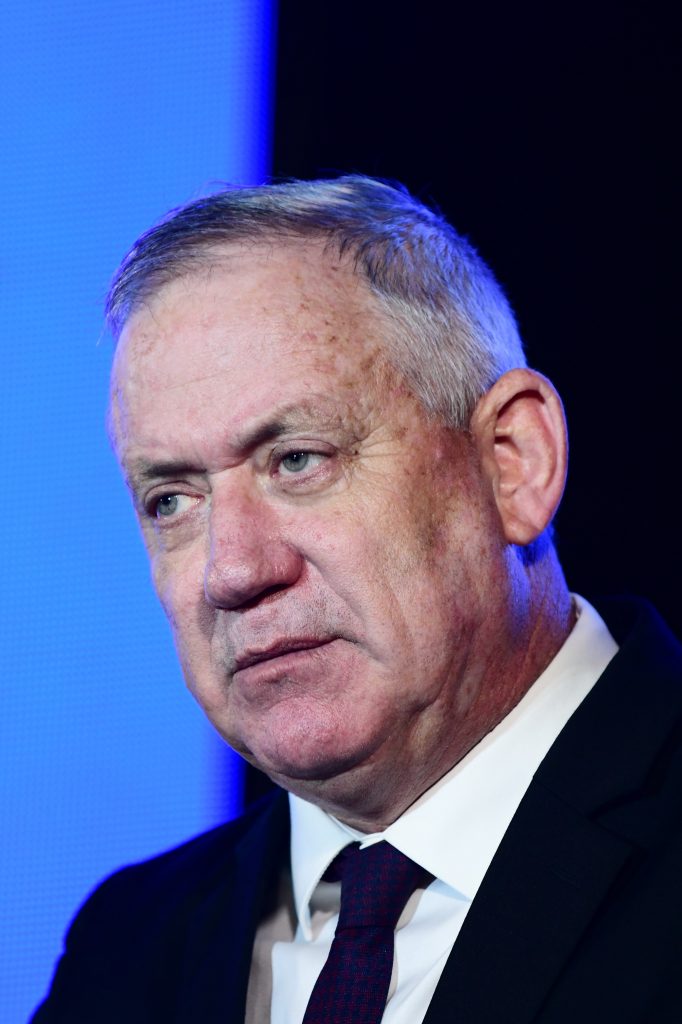 Israel said on Thursday it agreed with Qatar and the United Nations on a mechanism to transfer aid from the Gulf State to Gaza, boosting prospects for relief in the Palestinian enclave after it was devastated in an Israel-Hamas conflict.

Aid disbursement after the May fighting has been held up in part by a dispute over Israelis long held hostage by Hamas and debate over how to prevent the terror group from accessing such funds.

Hamas has pledged not to touch the donor money, which has emerged as a key issue in Egypt-mediated talks following a May 21 truce that mostly halted cross-border hostilities. But Israel wants a more solid guarantee.

Announcing a deal on Thursday, Defense Minister Benny Gantz said he had been in touch with Qatar “to establish a mechanism that ensures the money reaches those in need, while maintaining Israel’s security needs.”

Under the new mechanism, aid from Qatar “will be transferred to hundreds of thousands of Gazan people by the U.N. directly to their bank accounts, with Israel overseeing the recipients,” Gantz said in a statement.

Gantz added that Israel will continue its “pressure campaign for the return of the Israeli soldiers and citizens that are being held hostage by Hamas.”

There was no immediate comment from Hamas, which has not detailed the conditions of the four Israelis: two soldiers missing in action in a 2014 Gaza war, and two civilians who slipped separately into the enclave. Israel has said it will not allow reconstruction efforts to proceed until the matter is settled.

Qatar’s Gaza Strip Reconstruction Committee said it signed a memorandum of understanding with the U.N. to distribute $100 to each of about 100,000 families starting in September.

Over 4,000 Gaza homes were destroyed or damaged during the May fighting, with losses estimated by the World Bank at up to $380 million. Egypt and Qatar have each pledged $500 million for Gaza reconstruction.