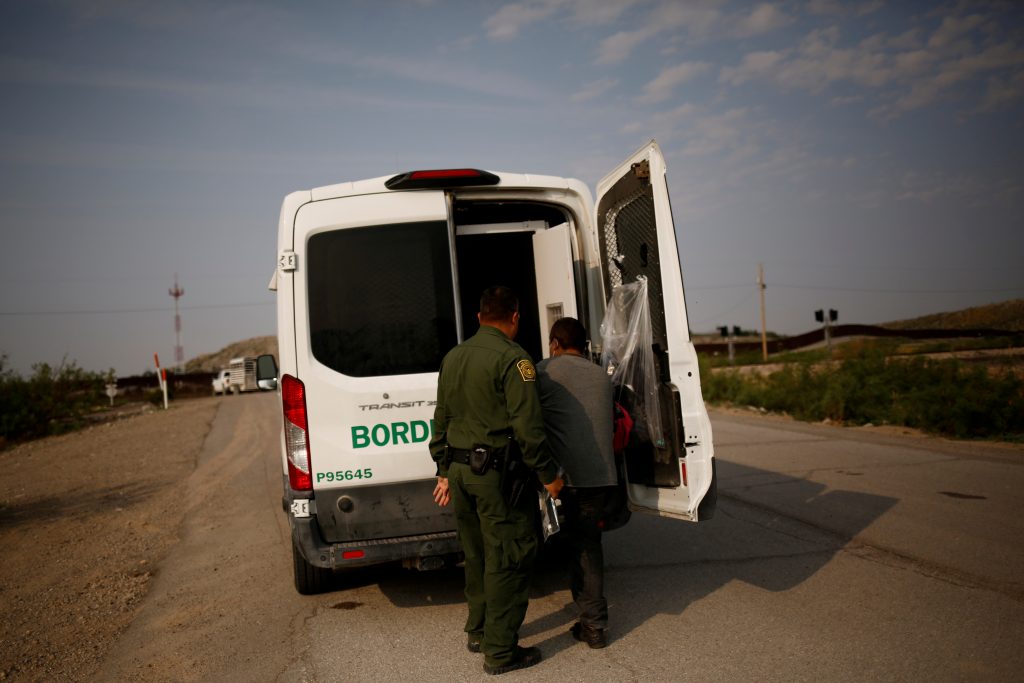 President Joe Biden’s administration unveiled a plan to overhaul the U.S. asylum system on Wednesday, including a doubling of staff, to try to speed processing at the Mexico border where migrant arrests have soared to 20-year highs this year.

The proposed rule would authorize asylum officers to accept or reject migrants’ claims for protection soon after they cross the border, bypassing backlogged U.S. immigration courts where cases often take years to be resolved by judges.

Department of Homeland Security (DHS) Secretary Alejandro Mayorkas said in a statement that the regulation would allow the United States to more promptly and efficiently consider asylum claims of individuals while ensuring fundamental fairness.

The rule could take months to finalize, and would not immediately replace a current policy to expel most border
crossers during the coronavirus pandemic.

The Biden administration aims to hire an additional 1,000 asylum officers and another 1,000 support staff, a senior DHS official told Reuters ahead of the announcement. The hiring spree would more than double the current crop of about 800 asylum officers and could be funded either by Congress or immigration application fee increases.

“We hope that we will be able to assess claims within three months of arrival,” the senior official said. “A lot of that
will depend on the number of asylum officers that are hired.”

It is the biggest proposed change to the asylum system since Biden took office in January, and a key part of a 21-point immigration plan unveiled in July.

Arrests at the U.S.-Mexico border have risen to their highest monthly levels in two decades, giving opposition
Republicans ammunition to hammer Biden, a Democrat, for rolling back many of former President Donald Trump’s restrictive immigration policies.

“If we can determine who is a legitimate asylum seeker and who is not earlier in the process, I think that drives down some of the incentives for irregular migration,” the official said.

The Biden administration expects to roll out the plan in phases, first applying it to migrant families based on where
they were encountered and their destination in the United States.

Biden’s planned overhaul is overshadowed by his decision to keep in place a Trump-era border expulsion policy known as Title 42, which blocks most migrants caught at the border during the pandemic from even being considered for asylum.

The proposed rule, to be formally published in the Federal Register on Friday, will go through a 60-day period of public comment, followed by a government review. The process could stretch into early 2022, the DHS official said.

If about 2,000 asylum staffers are hired, the regulation would cost about $438 million in the coming fiscal year, which begins on Oct. 1, according to a government estimate.

The regulation would allow migrants who apply for asylum through this process to be released from custody instead of held in detention as their cases are processed on a fast-track basis.

The new rule could trigger backlash among both immigration hardliners and liberals, since it would allow immigrants to be released, but at the same time could speed up deportations for those who lose their cases.