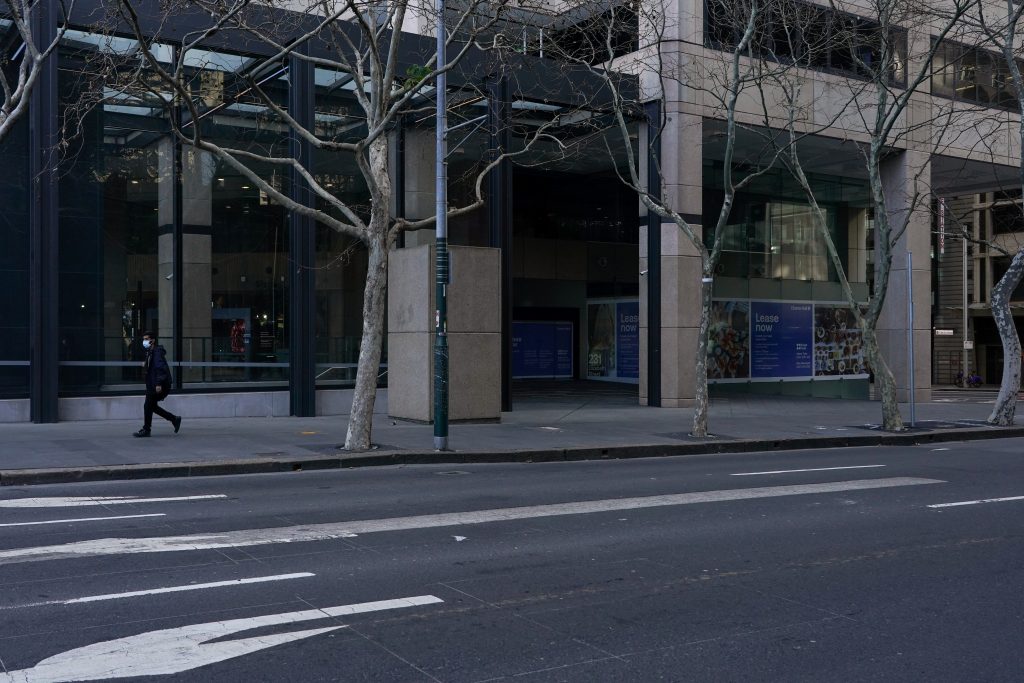 Australia’s most populous state reported a record 633 new coronavirus infections on Wednesday as concerns grew about the Delta variant’s spread beyond Sydney.

The previous record in New South Wales, which includes Sydney, was 466 on Saturday. Three people died on Tuesday, bringing the death toll from the outbreak first detected in Sydney in mid-June to 60.

Infections were also reported in towns in the west, north and central regions of the state in recent days, Deputy Premier John Barilaro said. “The Delta strain is really putting regional New South Wales on that knife edge,” Barilaro said.

Sydney has been in lockdown since June 26 and the entire state has been locked down since Saturday.

Premier Gladys Berejiklian has rejected criticism that Sydney’s lockdown restrictions needed to be tougher, describing the lockdown as “extremely harsh and extremely strict” and based on expert health advice.

The national capital Canberra, which is surrounded by New South Wales, reported 22 new infections from the cluster that originated in Sydney. There have been 67 infections detected since the coronavirus was first discovered in Canberra on Thursday last week.