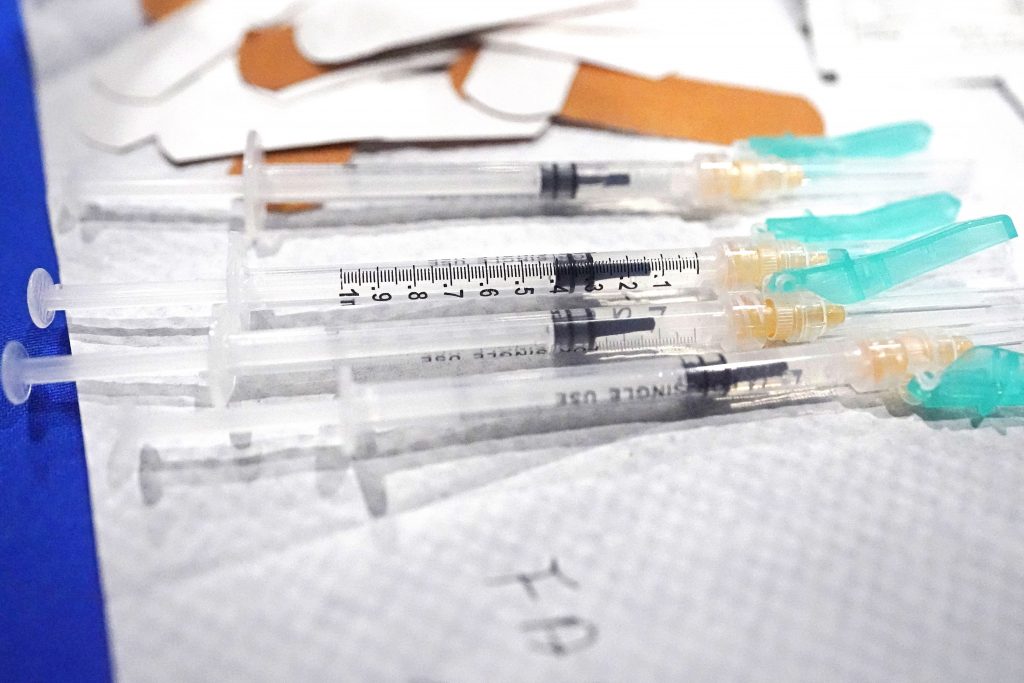 The administration of President Joe Biden is developing a plan to start offering coronavirus booster shots to some Americans as early as this fall, the New York Times reported on Saturday, citing people familiar with the effort.

The first boosters are likely to go to nursing home residents and healthcare workers, followed by other older people who were near the front of the line when vaccinations began late last year, the newspaper reported.

Officials envision giving people the same vaccine they originally received. They have discussed starting the effort in October but have not settled on a timetable, the report added.