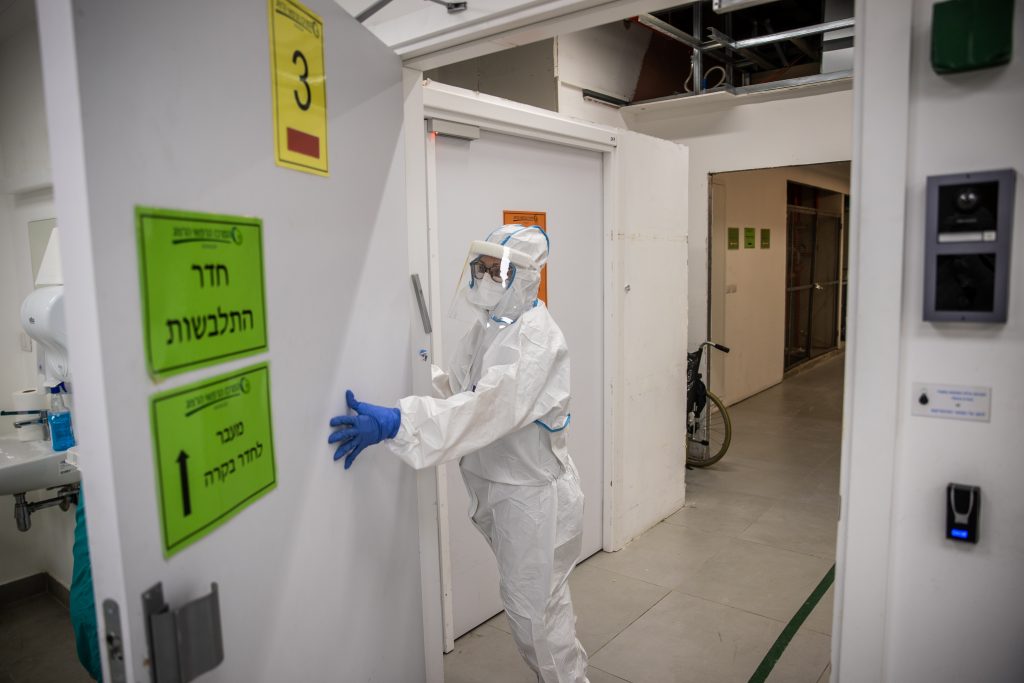 The Health Ministry has approved the expanded use of an innovative COVID-19 treatment that has established a track record in tests of 88% effectiveness, The Jerusalem Post reported on Wednesday.

The drug, MesenCure, which is in its Phase I/II trial at Rambam Medical Center in Haifa, has been cleared for use by any Israeli hospital wishing to participate in the trials for additional qualifying patients.

The drug, developed by Bonus BioGroup, reportedly helped 15 out of 17 severe patients who took it to be released from the hospital one day after receiving their final dose, earlier in the year.

MesenCure, which consists of activated Mesenchymal Stromal Cells (MSCs) that are isolated from the adipose tissue of healthy donors, was found to reduce inflammation and alleviate respiratory and other symptoms in patients suffering from life-threatening respiratory distress brought on by COVID-19.

The company said that the drug could also be used to treat similar conditions, including, lower respiratory tract infections, asthma and chronic obstructive pulmonary disease. The global market potential for such applications are expected to exceed $43 billion per year by 2026.