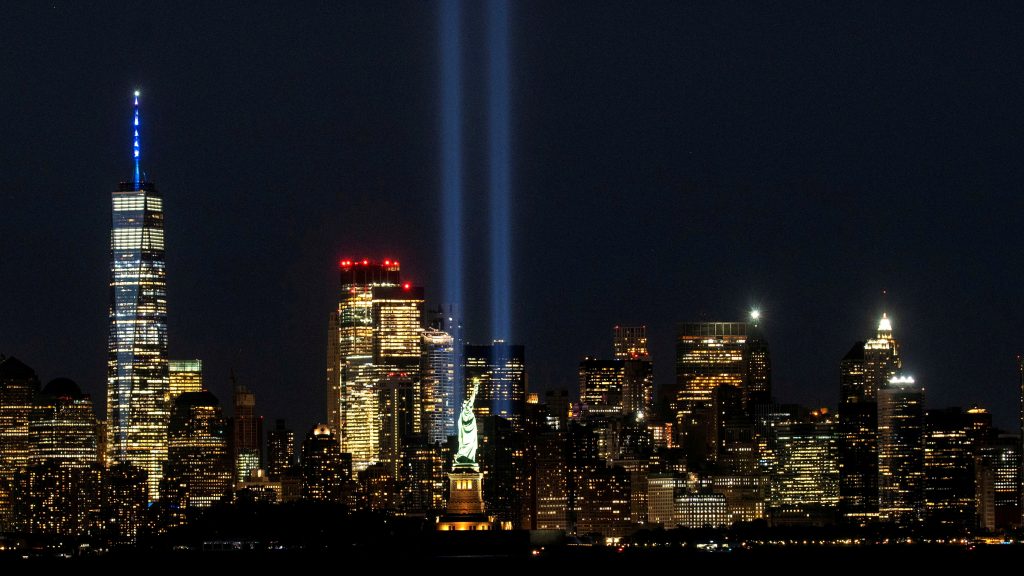 The U.S. government said on Monday it will review files relevant to the Sept. 11 attacks after victims’ families asked President Joe Biden to skip memorials unless he declassified documents they contend will show Saudi Arabian leaders supported the attacks.

“My administration is committed to ensuring the maximum degree of transparency under the law,” Biden said in a statement. “I welcome the Department of Justice’s filing today, which commits to conducting a fresh review of documents where the government has previously asserted privileges, and to doing so as quickly as possible.”

Family members of victims of the attacks on New York and Washington, which killed nearly 3,000 people, made the appeal to Biden in a letter released on Friday as the 20th anniversary nears.

Saudi Arabia has said it had no role in the hijacked plane attacks. The Saudi embassy in Washington did not immediately respond to a request for comment on Monday.

The office of U.S. Attorney Audrey Strauss in Manhattan on Monday said the FBI had “decided to review” earlier claims it had made about why it could not release some information requested by families.

Prosecutors said the FBI had decided to review earlier assertions it had made about documents being privileged “to identify additional information appropriate for disclosure” and added that it “will disclose such information on a rolling basis as expeditiously as possible.”

James Kreindler, a lawyer for some families, said he and his clients hoped the FBI and Justice Department moves indicated “we will be getting documents we have been seeking for years.”

He said such documents include reports on the investigation of the attacks as well as documents related to Operation Encore, a review by the FBI of its Sept. 11 probe conducted in 2016.

Families of victims and their lawyers have complained for years that U.S. agencies were sitting on documents describing Saudi Arabian links to the attackers.

“We appreciate President Biden acknowledging our families today as we pursue justice and accountability against the Kingdom of Saudi Arabia,” Brett Eagleson, whose father Bruce Eagleson was killed, said in a statement. “Unfortunately, however, we have heard many empty promises before.”

Eagleson’s statement said the Justice Department “can act immediately to produce the documents including the unredacted 2016 FBI Review Report of the bureau’s years-long investigation of Saudi government agents who ‘are known to have provided substantial assistance to’ the hijackers, as well as phone records and witness statements.”