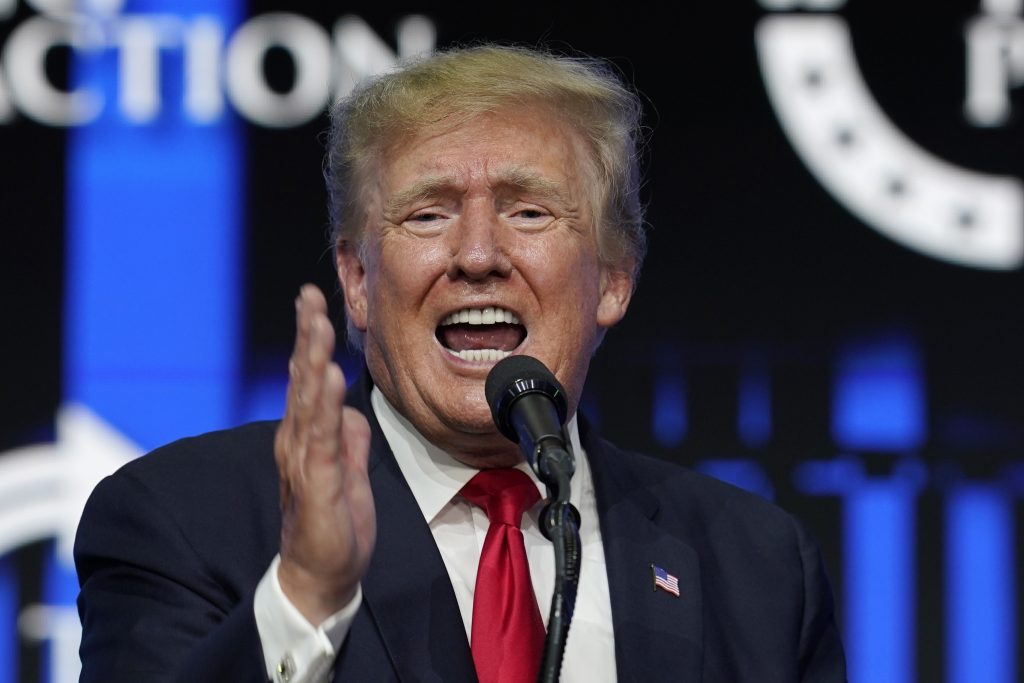 The head of the Republican National Committee Ronna McDaniel praised former president Donald Trump’s fundraising ability and said he “still leads the party” in a radio interview, the Hill reported.

“You know, I always say go back to the voter, and I think when you see the amount of people that show up to the rallies for President Trump and this $102 million fundraising haul, I think the voters in America — Republicans in America — would absolutely say the president’s the most popular Republican and still leads the party,” McDaniel said. Trump’s team recently reported they had more than $100 million at hand in the first half of 2021.

Trump has not yet declared if he will run in 2024, but GOP leaders are hoping he will lend his financial support and popularity among the Republican base to campaign on their behalf in the 2022 midterms.

Democrats currently control the Senate and House of Representatives by the slimmest of margins, and they are also bracing for expensive, ugly races.

“I’m not telling anybody to run or not to run in 2024,” McDaniel said in January. “That’s going to be up to those candidates going forward. What I really do want to see him [Trump] do, though, is help us win back majorities in 2022.”