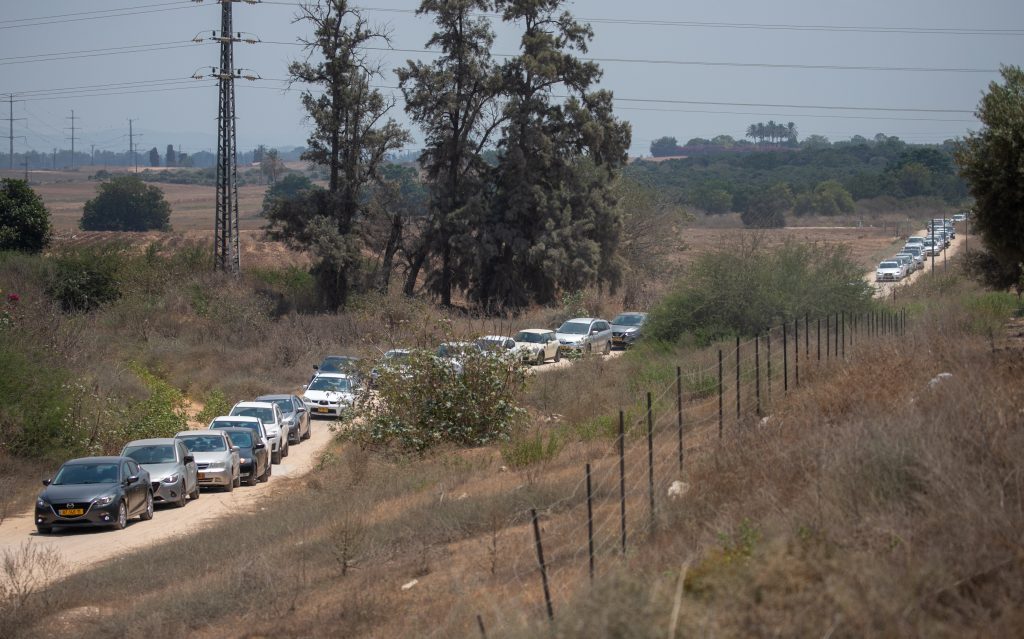 Israeli officials are thinking about following the lead of several countries in offering incentives for anti-coronavirus vaccinations, according to media reports.

A budget of approximately $31 million has already been set aside for national and local authorities to provide rewards for vaccine holdouts, but the specific approach has yet to be decided upon, Channel 12 reported.

In the U.S., President Biden recently urged states to make $100 cash payouts to those who come in for a shot, and some have taken their own initiatives, which include million-dollar sweepstakes, academic scholarships, free passes to state parks and dinner with the governor.

Germany is offering free sausages, Romania is giving out free books and barbecues, and in housing-short Hong Kong, developers are raffling off apartments.

In Israel, there are several options being considered: expanded funding to municipalities with high covid rates to encourage local leaders to push vaccinations; direct payments to families for each child over the age of 15 or 16 who gets vaccinated; and using the national lottery to hold a raffle, with a grand prize and 100-200 others receiving prizes worth tens of thousands of shekels in total, Channel 12 reported.

Prime Minister Naftali Bennett, Interior Minister Ayelet Shaked and Finance Minister Avigdor Liberman are all reportedly in favor of the idea in some form, but it faces legal hurdles because the incentives would be available only to parts of the population.