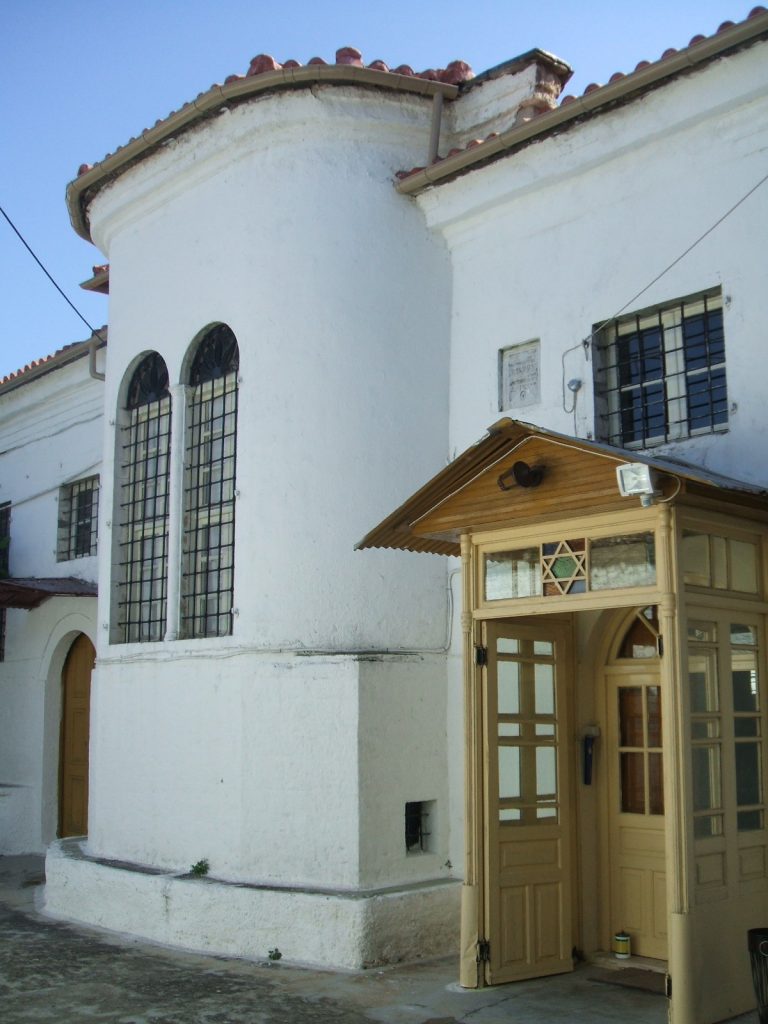 ­Greece’s Jewish community organization voiced “outrage and resentment” Friday after a kever in a Jewish cemetery in northwestern Greece was desecrated.

The Central Board of Jewish Communities said the kever, in the city of Ioannina, was found on Thursday with the covering slab removed and smashed marble strewn around it.

“We strongly condemn this shameful act of sacrilege which indicates that the hatred of the perpetrators leads to villainous manifestations of violence and fanaticism,” the Central Board said in a statement.

It also said that the Jewish cemetery of Ioannina had already been vandalized several times in the past.

“We call upon the relevant authorities to arrest the perpetrators and bring them to justice,” the statement said. “The Jewish cemetery of Ioannina is … a place of memory and cultural heritage for the city of Ioannina as a whole.”

The city once had a thriving Jewish community that was decimated during World War II, when occupying Nazi forces deported the Jewish residents to death camps. In 2019, Ioannina elected Moses Elisaf as its mayor. He is believed to be the first Jewish person elected as a mayor in Greece.