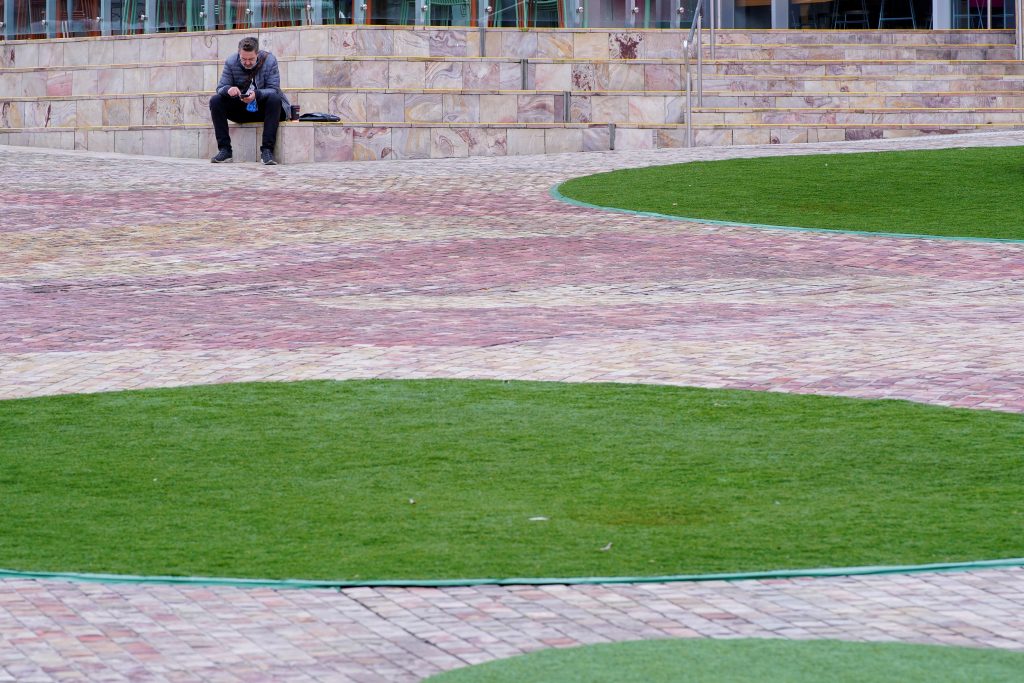 Australia’s three most populous states of New South Wales, Victoria and Queensland reported a total of 282 COVID-19 new locally acquired infections on Sunday, with authorities struggling to quell outbreaks of the Delta variant.

NSW reported 262 fresh cases, down from the pandemic high of 319 seen on Saturday, with more than five million people in Sydney regions along the coastline under a lockdown for six weeks already.

“I urge everybody to please stick to the rules, the health advice, and only leave home if you absolutely have to,” NSW Premier Gladys Berejiklian said.

One woman in her 80s has died overnight bringing the total number of deaths in the current outbreak to 28.

Queensland recorded nine new local cases, with parts of the state to come out of a lockdown on Sunday, but a fresh three-day lockdown was imposed on the city of Cairns after a report of a case with unknown origin.

With the highly transmissible Delta variant plaguing Australia’s east coast, states have applied the “go hard, go early” snap lockdown approach, suggested by the federal government last week until at least 70% of the population gets vaccinated.

Only about a fifth of people aged over 16 have been fully vaccinated so far, mainly due to scarce supply of Pfizer shots and public unease about the AstraZeneca vaccine.

Health Minister Greg Hunt said on Sunday the first million doses of the Moderna vaccine is expected in September.