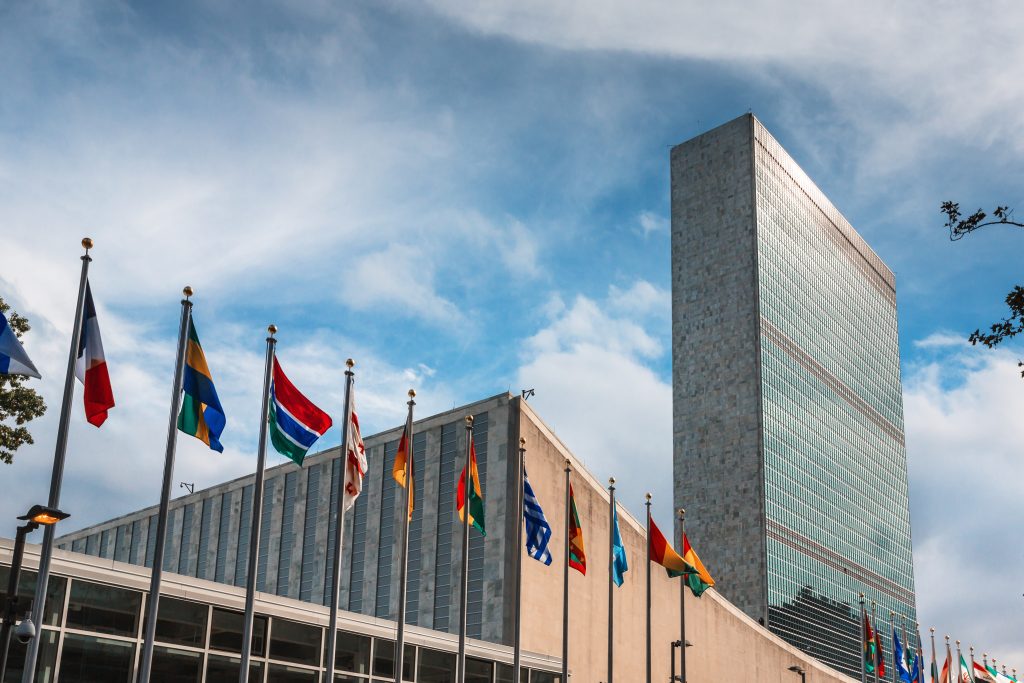 Two Myanmar citizens were arrested on charges alleging that they conspired to oust Myanmar’s ambassador to the United Nations, who opposes the military junta that seized power earlier this year, by injuring — or even killing — him.

Phyo Hein Htut and Ye Hein Zaw plotted to seriously injure or kill Myanmar’s ambassador in an attack that was to take place on American soil, U.S. attorney Audrey Strauss said in a release Friday.

According to court documents in White Plains federal court, a Thailand arms dealer who sells weapons to the Myanmar military hired the pair to hurt the ambassador to try to force him to step down. If that didn’t work, the ambassador was to be killed, authorities said.

Myanmar’s military has tried to remove Tun from his post, but the 193-member General Assembly is responsible for accrediting diplomats and has not taken action at the military’s urging.

There was no immediate response to a phone call and email to Myanmar’s U.N. Mission seeking comment.

The plot to maim or kill Tun was to be carried out in Westchester County, where the ambassador lives, according to two criminal complaints.

Htut last month was contacted by the arms dealer, who wanted to pay several thousand dollars for Htut to carry out the attack, the complaints said. Htut received a $2,000 advance on July 23, it added.

After the FBI learned of the plot on Tuesday, it arranged to interview Htut on Wednesday, when Htut described the plan, which included initially tampering with the ambassador’s tires to cause an accident, the complaint said. It said Htut received $4,000 in payments to carry out the attack and was to be paid another $1,000 once it was finished.

In a complaint against Zaw, authorities said Zaw admitted after his arrest that he sent the $4,000 to Htut.

Htut, 28, and Zaw, 20, are each charged with conspiracy to assault and make a violent attack upon a foreign official, which carries a maximum sentence upon conviction of five years in prison.

Messages seeking comment from their lawyers were not immediately returned.