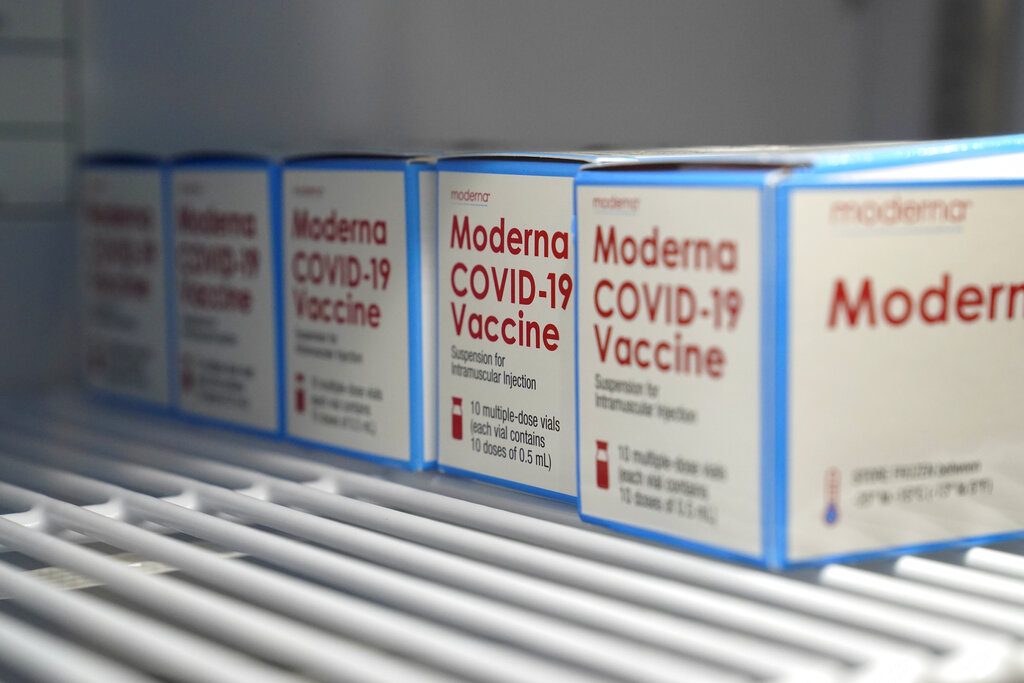 Moderna Inc. said on Thursday its COVID-19 shot was about 93% effective four to six months after the second dose, showing hardly any change from the 94% efficacy reported in its original clinical trial.

That compares favorably to data released by rivals Pfizer Inc. and BioNTech SE last week in which they suggested their vaccine’s efficacy waned around 6% every two months, declining to around 84% six months after the second shot. Both the Moderna and Pfizer-BioNTech vaccines are based on messenger RNA (mRNA) technology.

“We are very pleased that our COVID-19 vaccine efficacy is stable at 93% from four to six months,” Moderna Chief Executive Stéphane Bancel said in a statement. “This strong duration will benefit the hundreds of millions of people who have been dosed to date with Moderna vaccines.”

Moderna posted second-quarter sales of $4.4 billion, slightly above an average estimate of $4.2 billion drawn from 10 analysts polled by Refinitiv. Its COVID-19 shot is the firm’s first authorized product and sales were just $67 million in the same period last year.

A durable vaccine could mean recipients may be able to wait longer between shots if they do eventually need a booster or may even not need additional doses to prevent COVID-19.

Public health authorities around the world grappling with the highly transmissible Delta variant are debating whether additional doses of COVID-19 vaccines are safe, effective and necessary. Pfizer plans to ask for authorization for a third shot of its vaccine later this month, and some countries – like Israel – have already begun or plan to soon begin administering shots to older or otherwise vulnerable people.

Moderna said its ongoing studies of three different booster candidates induced robust antibody responses against important variants of concern. These included the Gamma, Beta and Delta variants which were first identified in Brazil, South Africa and India respectively. It said neutralizing antibody levels following the boost approached those observed after the second shot of its vaccine.

The company has not been able to keep pace with the production of much larger rival Pfizer, which expects to produce as many as three billion vaccine doses this year, and expects 2021 sales of the vaccine it developed with BioNTech to top $33.5 billion.

The company started the process of filing for full approval with the U.S. Food and Drug Administration in June and expects to finish its submission in August.