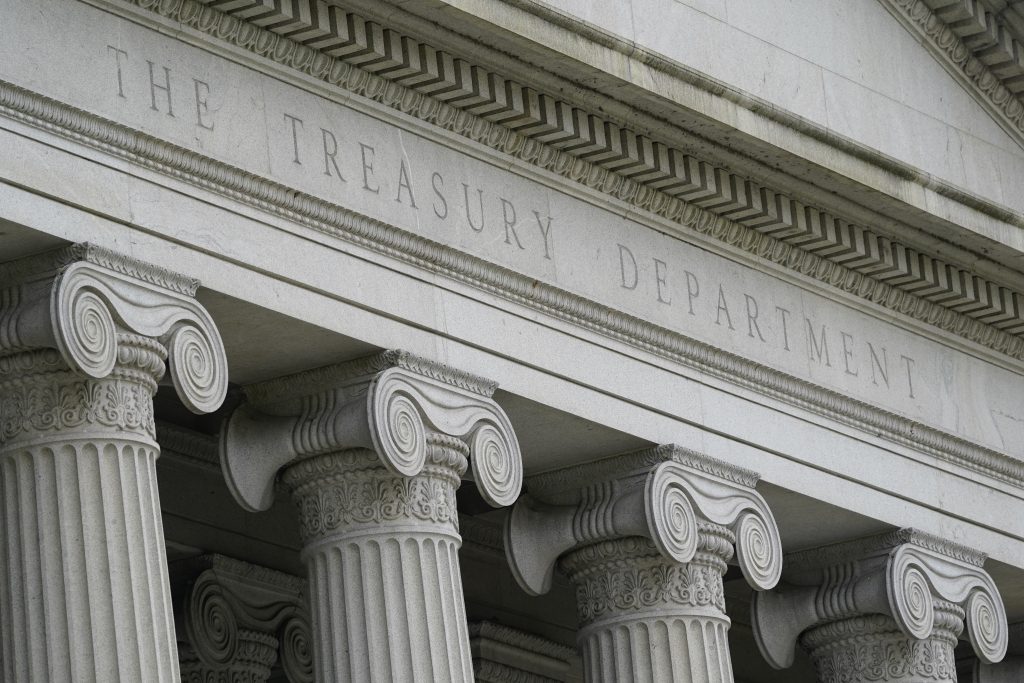 The Treasury Department has unveiled plans to borrow $673 billion in the current quarter while employing emergency measures to keep the government from an unprecedented default on the national debt.

Treasury Secretary Janet Yellen on Monday announced a new round of measures to keep the government under the newly established debt limit, including halting investments in some pension funds for government workers.

The department said that its plans for borrowing in the July-September period assume Congress will pass either a suspension of the current debt limit or an increase in the limit.

The debt limit had been suspended for two years. That allowed the government to borrow as much as needed to pay bills and service its outstanding debt. But under legislation passed two years ago, the limit has gone back into effect at the level where the debt stood on Sunday — $28.4 trillion.

Yellen has said a failure to increase the debt limit would be catastrophic. She has said the emergency measures to keep the government from breaching the limit are expected to only last until this fall.

“I respectfully urge Congress to protect the full faith and credit of the United States by acting as soon as possible,” Yellen said in her letter Monday to congressional leaders.

She explained that she would stop investing funds into the Civil Service Retirement and Disability Fund that are not immediately needed to pay benefits. She said that she would take similar actions with a Postal Service fund and the Government Securities Investment Fund.

All of these actions have been taken by previous Treasury secretaries in debt-service standoffs with Congress. The law requires all funds not invested or removed from the pension funds be restored with interest once the debt limit has been raised or suspended.

Congress has always dealt with the debt limit before the government exhausted all of its maneuvering room. However, a 2011 standoff between Republicans in Congress and the Obama administration triggered the first-ever reduction in a portion of the government’s credit rating by the Standard & Poor’s rating agency.

The $673 billion that the government plans to borrow this quarter is down from an estimate of $821 billion it made for the quarter back on May 3. The government borrowed $319 billion in the April-June quarter.

The Treasury Department said it plans to borrow $703 billion in the October-December quarter, assuming that Congress has passed a new debt limit or suspension in coming weeks.