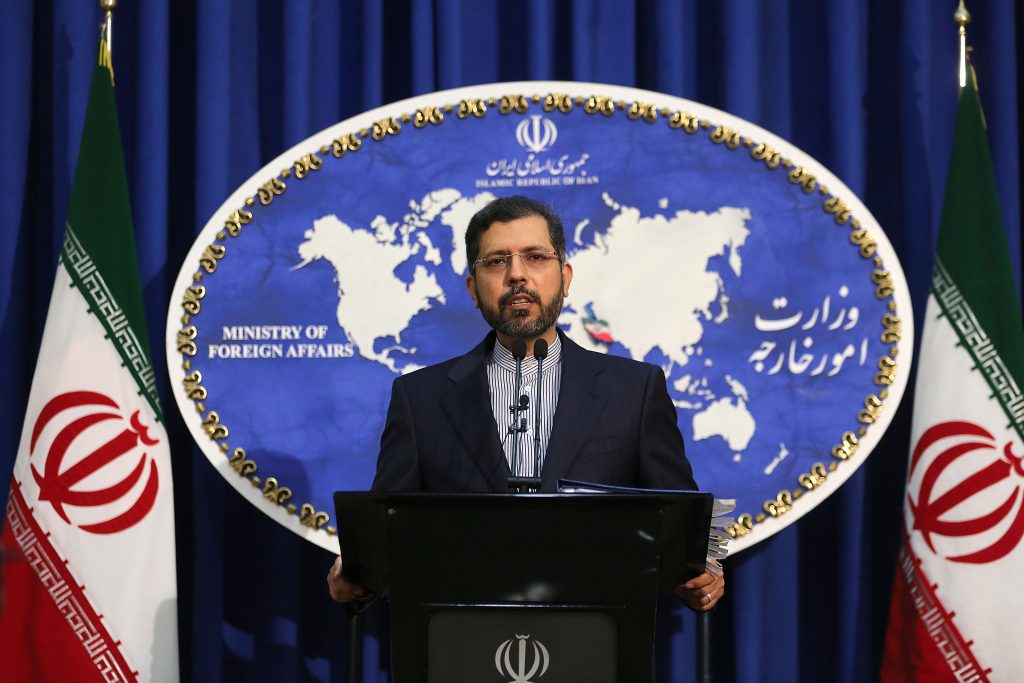 Iran will respond promptly to any threat against its security, a Foreign Ministry spokesman said on Monday, as the United States, Israel and Britain blamed Tehran for an attack on an Israeli-managed tanker off the coast of Oman.

“The Islamic Republic of Iran has no hesitation in protecting its security and national interests and will respond promptly and strongly to any possible adventure,” state media quoted Saeed Khatibzadeh as saying.

It said Khatibzadeh “strongly regretted the baseless accusations made by the British foreign secretary against the Islamic Republic of Iran, which were repeated by the U.S. Secretary of State in the same context and contained contradictory, false and provocative accusations.”