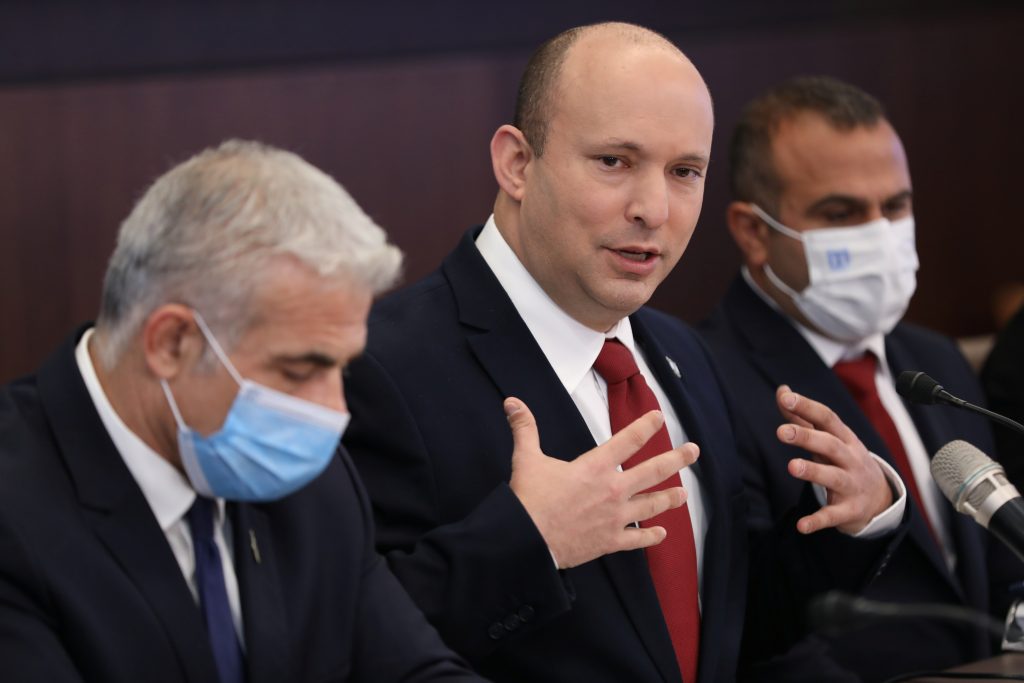 Cabinet ministers on Sunday began debate on the 2021-2022 state budget, more than three years after the government last approved a fiscal spending package.

Due to two years of political stalemate and four elections, Israel is using a pro-rated version of the 2019 state budget that was passed in March 2018.

Debate is expected to be long and a vote could come in the early hours of Monday. Finance Minister Avigdor Liberman told reporters ahead of Sunday’s Cabinet meeting that he was confident the budget was a good one and ultimately would be approved.

The Knesset is expected to take its initial vote in early September with final approval for the 14-month budget slated for early November.

“Everyone is justified but there is not enough money for everyone. It’s impossible to please everyone,” Liberman said.

Total fiscal spending, including extra funds to cope with the coronavirus pandemic and debt servicing, is expected at NIS 605.9 billion in 2021 and NIS 560 billion in 2022.

Bennett told ministers the budget serves all Israelis and not interests of any specific sector and aims to reduce bureaucracy and boost competition in a bid to lower living costs.

He said that without the current coalition, Israel would be in the midst of a fifth election campaign.

Liberman has come under fire by farmers for a planned reform of the agriculture sector. Citing a doubling of fresh produce costs the past decade, Liberman seeks more imports while the state will invest to make farmers more innovative and efficient.

“It’s impossible to protect them and do nothing,” he said.