Politics Trump Raked in $82 Million in First Half of 2021, More Than $100 Million in Bank
Politics 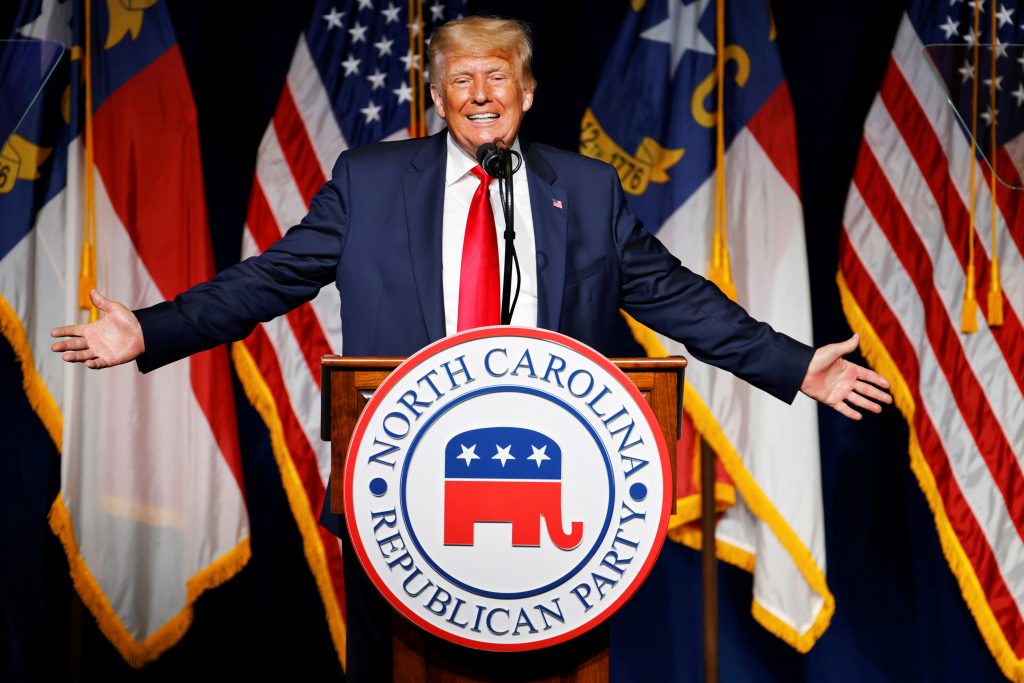 Former president Donald Trump’s political committees raised $82 million in the first six months of the year and have $102 million on hand, according to filings made public on Saturday.

The sums, which are extraordinary for an ex-president who has been booted off social media, testify to the power of Trump’s online donor base and the deep financial reservoir available to him if he chooses to seek the White House a second time.

Since leaving office, Trump has continued to vigorously solicit donations from supporters. His fundraising eclipsed that of his party’s House and Senate campaign arms, and was outpaced only slightly by the Republican National Committee, which raised $84 million in the first half of the year.

The money flowed to a leadership PAC called Save America, a PAC called Make America Great Again and a joint fundraising committee that directs funds to both. Trump has broad latitude in how he can spend the money, including on travel and political activities. The prolific fundraising gives him the ability to tap an alternative source of money.