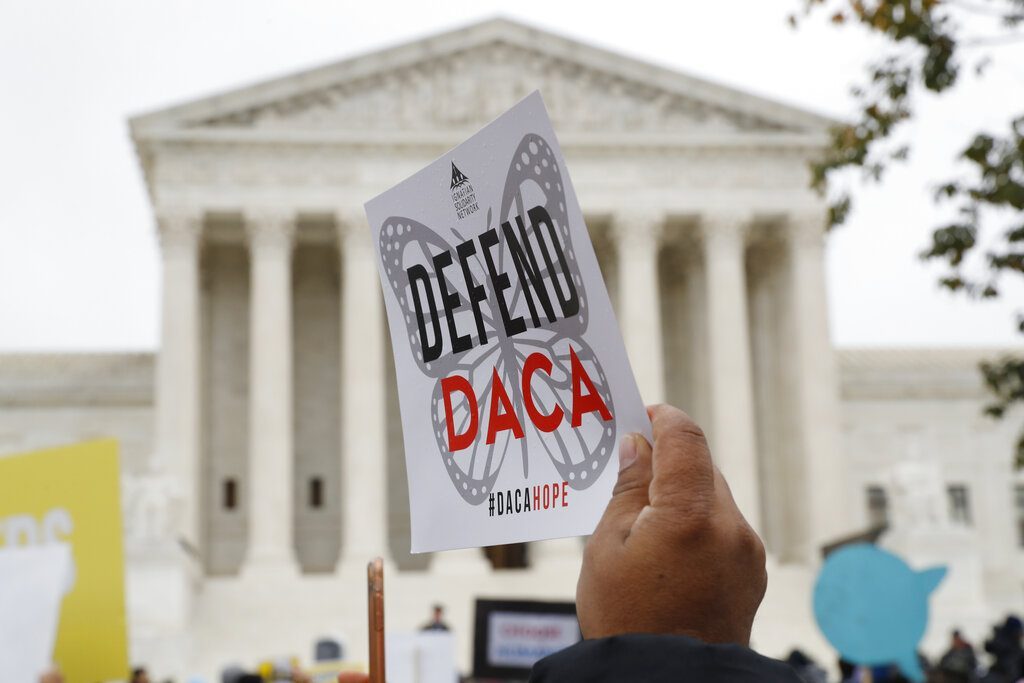 We will call him Eli so as to protect his anonymity.

A serious learner with a sterling reputation and a warm, engaging personality, he is externally indistinguishable from countless other American yeshivah bachurim. No one would imagine that beneath the veneer is a secret that drastically limits his options and clouds his future.

Eli was an infant when his parents arrived on these shores 20 years ago. Like millions of others, his family stayed in the United States after their tourist visa expired and has been here ever since. Every member of his immediate family is now here, the only language he is fluent in is English, and he is an American in every way — except that as far as the law is concerned, he is here illegally.

From a technical standpoint, he can be deported at any time. In a wide range of areas that legal residents take for granted, including obtaining medical insurance and, in most states, a driver’s license, Eli and millions like him face significant and sometimes insurmountable obstacles.

These young men and women are widely known as Dreamers. According to the American Immigration Council, they got this name in part because the first bill introduced on their behalf — back in 2001 — was titled the Development, Relief, and Education for Alien Minors (DREAM) Act. Over the last 20 years, at least 11 versions of the DREAM Act have been introduced in Congress, some of which managed to garner significant bipartisan support — but not enough to make it across the finish line.

In 2012, the Obama administration started a program known as DACA — Deferred Action for Childhood Arrivals — which provided its recipients with work permits and a two-year, renewable protection from deportation. Opponents of DACA recently won a key victory in a U.S. district court in Texas when a judge ruled that it was illegal, saying that such a program needs to be passed as an act of Congress and not implemented by an executive order by the White House. The judge did allow DACA to continue for current recipients and, for now, for renewals — but barred the government from allowing new people to sign up.

In March, the U.S. House of Representatives passed a bill that would pave the way for undocumented high school graduates and GED recipients with clear criminal records a pathway to U.S. citizenship through college, work or the armed services. A similar bill has also been introduced in the Senate.

No matter where one stands on the subject of immigration and how harsh a position one takes on illegal aliens, those who came here as infants and know of no other country should not be held accountable for the mistakes of their parents. They deserve to be treated with compassion and understanding, and polls have shown broad feelings of sympathy among Americans for their plight.

We urge the Senate to immediately pass legislation that would come to the rescue of Dreamers.