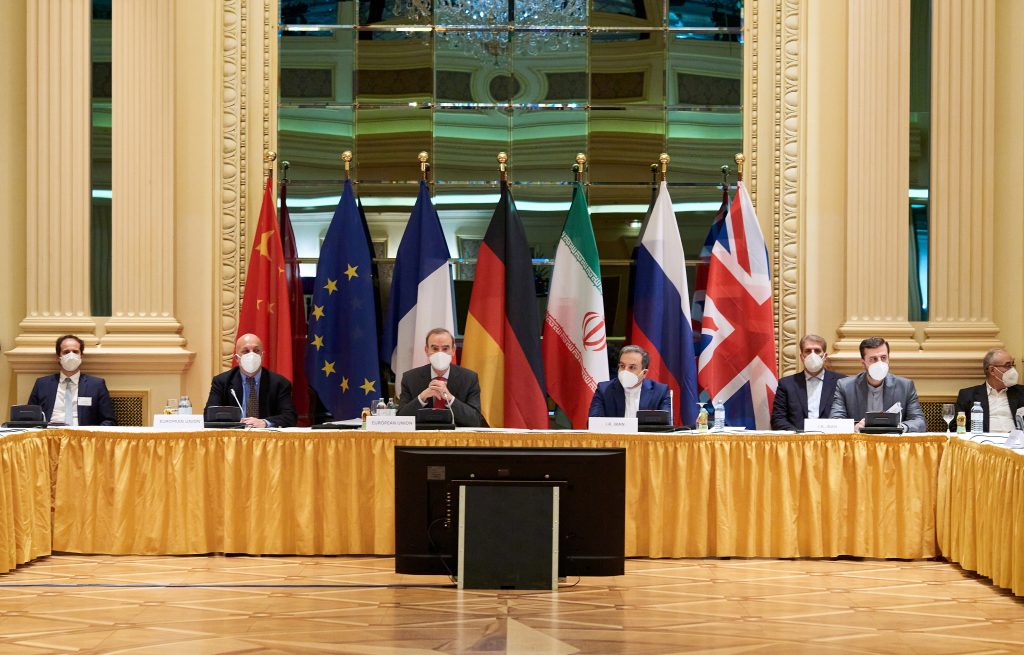 Russia said on Thursday that it wanted Britain and France to be included in wider nuclear arms control talks with the United States, while it said that Washington wanted China to be included.

Senior U.S. and Russian officials met in Geneva on Wednesday to restart talks to ease tensions between the world’s largest nuclear weapons powers with ties at post-Cold War lows.

Russia’s Ambassador to Washington Anatoly Antonov said it was inevitable the powers would eventually have to discuss broadening the arms control talks to include more powers and that Moscow saw Britain and France as priorities in that regard.

“This question has taken on particular relevance in light of London’s recent decision to increase the maximum level of nuclear warheads by 40% – to 260 units,” Antonov said in comments published by the Foreign Ministry on Thursday.