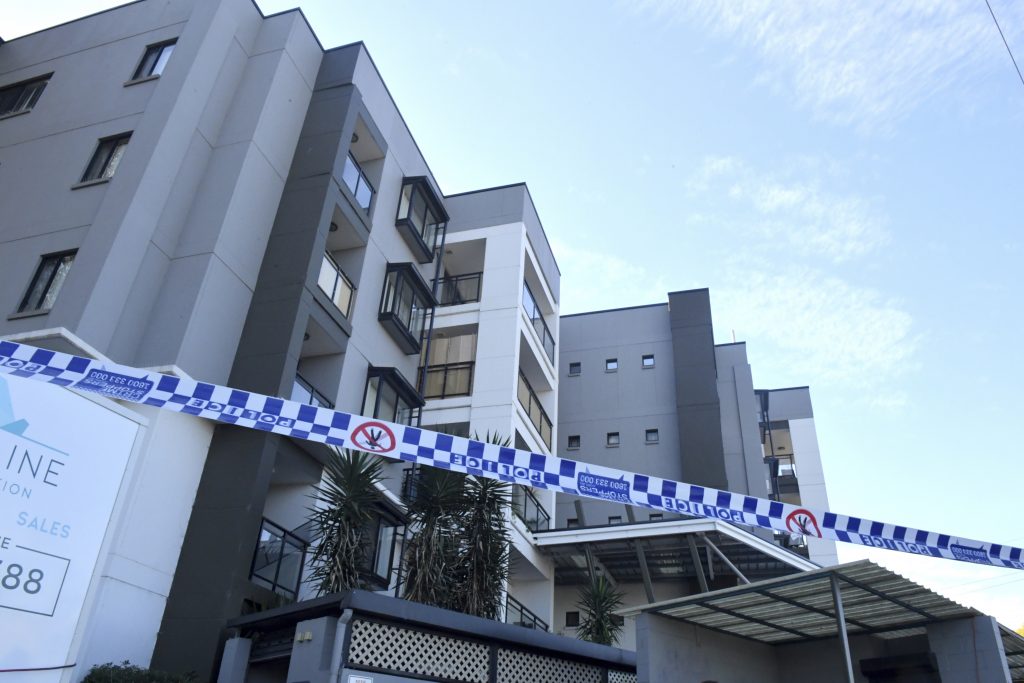 Australia’s largest city, Sydney, will remain in lockdown for another month.

The New South Wales state government said the lockdown of the city of 5 million would last at least until Aug. 28, after reporting on Wednesday 177 new infections in the latest 24-hour period. It was the largest daily tally since the cluster was discovered in mid-June.

“I am as upset and frustrated as all of you that we were not able to get the case numbers we would have liked at this point in time but that is the reality,” state Premier Gladys Berejiklian told reporters.

More than 2,500 people have been infected in a cluster that began when a limousine driver tested positive on June 16 to the contagious delta variant. The driver had been infected by a U.S. aircrew he transported from Sydney airport.

The death toll from the cluster reached 11 on Wednesday with a woman in her 90s dying in a Sydney hospital.